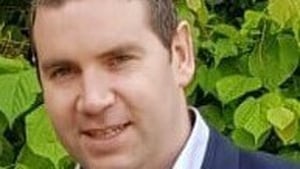 They were at the bottom of the social and economic pyramid in 1840s Ireland - and their world was destroyed by the Famine. Ciarán Reilly on the cottiers

In late 1847, the worst year of the Great Famine, Catherine Brady, a cottier near Cootehill, County Cavan was rather forthright in her assessment of the chances of surviving another winter, claiming that she would inevitably 'starve'.

What became of Brady and her family is not known but her claim was not unique and, numbering more than three million people in the early 1840s, the ‘cottier’ class were amongst the first to succumb to the hunger and disease which the Famine brought. Despite such large numbers we know little of the individual experience of cottiers during the Famine as they are absent from both the historiography and the social memory of the period.

At the bottom of the social and economic pyramid, and entirely dependent on the potato as their staple diet, the cottier class remain hidden in the Famine narrative.  However, given their numbers and their role in agriculture, cottiers were central to the Irish rural economy on the eve of the Famine.

They were central also to much of the pre-Famine agitation which characterised rural Ireland, as access to land was a recurring grievance amongst them.

What is a cottier?

Part of the reason why they remain ‘hidden’ in the Famine narrative was the great degree of difficulty in trying to define the term ‘cottier’, which even to cotemporaries was ‘imprecise’ and ‘often vague’. The fact that the term was interchangeable with ‘landless labourer’ meant that it was easy to confuse these numerous sections of society.

Even the Irish Poor Inquiry of the 1830s found that the term was ‘variously employed and understood’ throughout the country. In the barony where Catherine Brady lived in Cavan, the term cottier was variously used; the people themselves referred to each other as ‘cottars’, ‘cottiers’ and ‘cottagers’.

While the poor law report found that the cottier system was largely ‘undergoing dissolution’ it would take the Great Famine to finally end the system.

The development of Irish agriculture following the economic boom period of the late eighteenth and early nineteenth century, when during the Napoleonic Wars Ireland was effectively the ‘granary’ of Britain, allowed for this rapid growth of the cottier population.

By 1800 most Irish farmers prospered because of the labour of the cottier class which enabled them to work larger tracts of land with this overabundance of cheap labour. By extension, the small farming class used these ‘bound’ labourers as a means of carrying out contract work on larger farms and other manual labour including drainage and land reclamation.

Most of this manual and cumbersome work was carried out by the cottier. The earl of Charleville at Tullamore, King’s County, for example, reclaimed 5,000 acres in the 1830s using the labour of local cottiers.

However, despite their central role in this ‘silent’ reclamation revolution, cottiers themselves were forced to live on the edges of bogs, mountain and marginal land. Etching out an existence on the tiny patch of ground, or ‘potato garden’ as it was commonly called, little effort was placed in the construction of their cabins for cottiers moved with the work.

In return for this ‘small holding’, the cottier repaid the farmer by work in kind, usually 200 days in the year. In doing so they were ‘bound’ by an unwritten contract, which could be terminated at a moment’s notice and without recourse to the law. For this reason, as Gearóid Ó Tuathaigh argues, cottiers were ‘the most insecure class’.

It was for this reason that in the pre-Famine decades cottiers supplemented their incomes and indeed managed to survive mainly on the ‘cottage industries’ which were carried out in the home. In the world which Catherine Brady inhabited in Cavan, these ‘cottage industries’ included spinning, weaving, shoemaking, basket making, flax dressing, milling and dressmaking.

What made the system so unfair was that farmers could demand as many days labour as they liked in return for the ‘potato ground’. Naturally, such arrangements gave rise to dispute and fuelled much agrarian tension and crime. The nature of this ‘bound’ contract meant that the cottier rarely handled cash and so was perpetually in debt to the small farmer.

Indeed, on the eve of the Famine the Devon Commission reported that want of capital for farmers to pay cottiers was a serious problem. The Devon Commission also suggested that landlords should take responsibility for the cottier labourers and ensure that they had a house and adequate ground to grow a crop. Failing this, the commissioners suggested that fines should be imposed on small farmers who neglected the needs of the cottier.

Given what unfolded during the late 1840s this was an important recommendation as the debate over who was ultimately responsible for them when the Famine crisis commenced. Landlords, at the top of the economic pyramid, or the small farmer class who had facilitated their existence?

On the eve of the Famine the cottier system was also widely criticised by social commentators, writers of fiction and travel writers who toured Ireland. As early as 1812 the system of perpetual debt in which the cottier lived was criticised by the British MP, Edward Wakefield, who wrote:

The cotter tenant hires a cabin, the worst in the country, with a small patch of potato land, at a rent of thirty shillings per annum…. At the same time, he works for his landlord at the small wage of 5d per day; but when he comes to settle, he receives nothing, as the food of his few sheep is set off against what he charges per labour.

In this manner the poor cotter must toil without end, while his family eats up the produce of the small spot of land he has hired. This is called by the lower classes of the Irish 'working for a dead horse', that is to say getting in debt.

Although resilient to the frequent failure of the potato crop, outside factors, often beyond their control, hastened the demise of the cottier in the years preceding the Famine. For example, the ‘Night of the Big Wind’ in 1839, Ireland’s most violent recorded storm, wreaked havoc on the cottiers’ makeshift homes. Then, the failure of the harvests of 1840 to 1842 meant that an already impoverished community were on the brink of disaster.

The cottier class were obliterated by the Famine. As Thomas Carlyle noted in 1849 while touring Ireland,

‘Moor, moor, brown heather, and peat-pots, here and there a speck reclaimed into bright green, - and the poor cottier oftenest gone’.

In the same parish as the aforementioned Catherine Brady in county Cavan hundreds of families were lost to hunger. The plight of cottier families such as the Shevlins and the Donnochos [sic] who were said to be ‘nearly starved to death’ was documented in petitions for relief but the fate of thousands more were never recorded.

Just what became of the cottier women Mary Brady, Margaret Dunn and Ann Martin who were willing to carry out any work in an effort to provide for their families? Rather callously, for some contemporary commentators there was to be no lament for the removal of the cottier class who were blamed for many of the social ills of the country.

They had existed ‘outside’ of religion, education, and the local community, which alienated them further when the Famine struck in the mid-1840s and were thus offered little assistance. 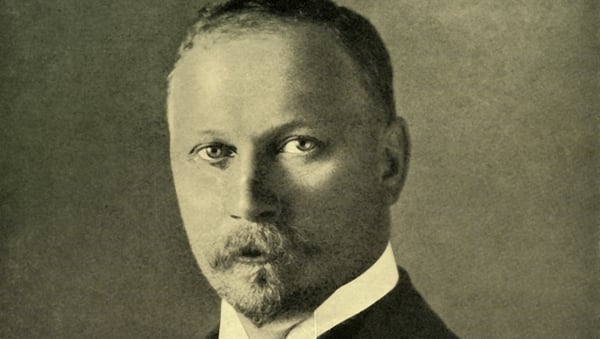 'I have brought both mules to the water': Jan Smuts and the Truce 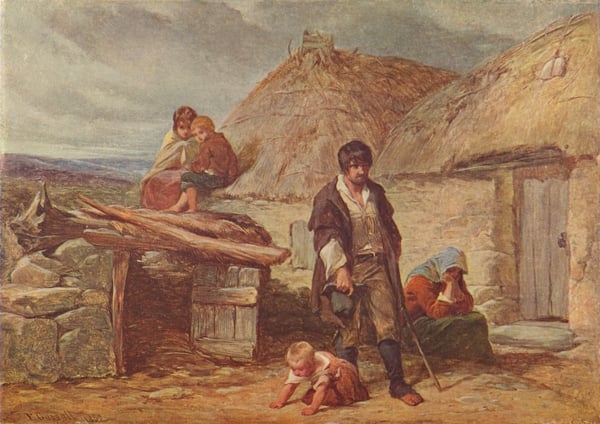