In a video post he took umbrage with the fact that he was given an unwieldy €17.30 change in coins after he tendered a "brand new €20 note" at a DART station in Dublin.

He was "not too plussed" about the experience.

"I tendered a brand new €20 note into the automatic machine, looking for a single ticket to Dún Laoghaire," he said.

"They had the bloody cheek to give me back...and I'm gonna show you this coinage," he complained while zooming in on the offending coins.

"I have no room to put those coins anywhere.

"I wear a slim-fit, hand-fitted, Hugo Boss suit," he added.

Luckily for Mr McGregor and his heavily weighed-down trouser pockets, the kind-hearted Emma Doran has stepped up to organise a GoFundMe to buy him a Leap Card.

"Let's make sure Tony McGregor doesn't find him not too plussed again [sic].

"What's this country coming to if you're excepted to carry aloada [sic] coinage while wearing a slim-fit, hand fitted Hugo boss suit.

"Let's get this money raised so Tony can get a Leap Card. Or we'll have to get Aoife McGregor to give Dublin Area Rapid Transport [sic] a buzz."

"If money is as tight as his trousers, he'll save on his fare as well. You can save up to 31 per cent using a Leap Card."

The GoFundMe has already exceeded its €20 target with a whopping €45 in donations.

Tony McGregor will be travelling in style in no time. 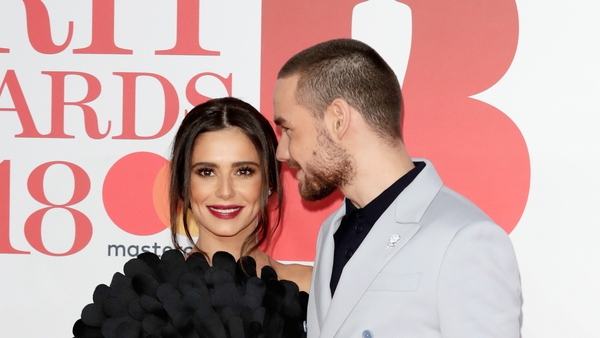