The Hometown singer and Austrian singer-songwriter decided to sing a few songs on the roof of their hotel in Amsterdam where they were attending a Eurovision fan event over the weekend.

They both took to Instagram to post a video of the spontaneous performance which saw Murray play guitar as they harmonised in perfect unison. Trent accompanied the video with the hastags  #messingaround and #spontaneously.

The duet has gone down a storm with their fans. Comments from their followers include: "Ahhhh, you two are perfect together", "Oh my God .... your voices are just freakin' brilliant" and "I absolutely love it!!!! You sound really good together!"

Murray said that he's had a "mental" week going from Israel to Amsterdam, but said it's been "amazing".

Ireland's Eurovision entry, Dying to Try, was co-written by Jörgen Elofsson and James Newman. Elofsson has written songs for Westlife, Britney Spears and Leona Lewis, while Newman has penned songs for Rudimental and Little Mix.

The first Eurovision Song Contest Semi-Final takes place on May 9 with Ireland in the second Semi-Final on May 11. The Grand Final is on May 13. 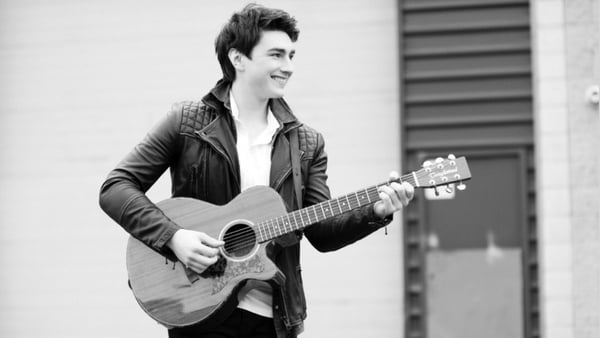 Brendan was `rooting' for Dale's Dancing with the Stars