Eurovision winner Aston has spoken of her fears that she may never speak or sing again after being told she must undergo surgery to remove part of her tongue.

When 57-year-old Aston received the news, Baker was the second person she telephoned.

"What's happened to Jay has brought the band and her and I closer together than ever before," Baker told the Daily Mirror.

"We are as one. We are rooting for her. I wouldn't imagine we could be as strong as we are at the moment... but we are.

"There have been ups and downs in Fizz's career. All those early, silly things in the 1980s are under the bridge now."

After Aston left Bucks Fizz in 1985, she and Baker did not speak for many years. In recent years, Aston, Baker and Mike Nolan have been performing as The Fizz, as former bandmate Bobby G has the rights to the Bucks Fizz name. 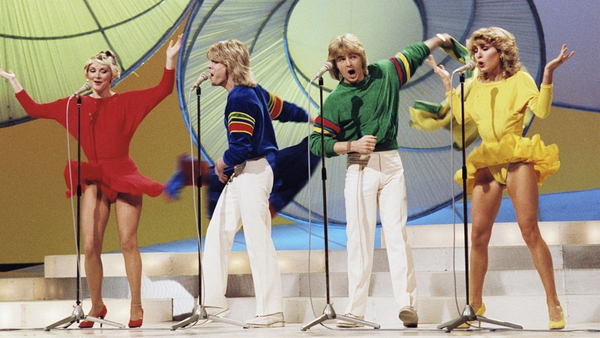