Glastonbury founder Michael Eavis has put an end to the rumours that Fleetwood Mac were set to play the iconic festival next year, revealing it is more likely to happen in 2015.

Eavis sparked the rumours himself in September when he teased fans by saying he was on the verge of signing three main headline acts that had not previously performed at the event.

More fuel was added when drummer Mick Fleetwood said: "I don't know. They've probably got fed up of asking us. We were asked to do Glastonbury this year (13) and hopefully they'll ask us again."

However, Eavis burst the bubble when speaking to the Guardian newspaper recently and confirmed that the veteran rockers will not be a part of the next three-day festival – but he's hoping they will be free the following year instead.

Country superstar Dolly Parton is reported to be one of the big acts to grace the Glastonbury stage in June 2014, while Madonna and Prince have also been mentioned among possible headliners. 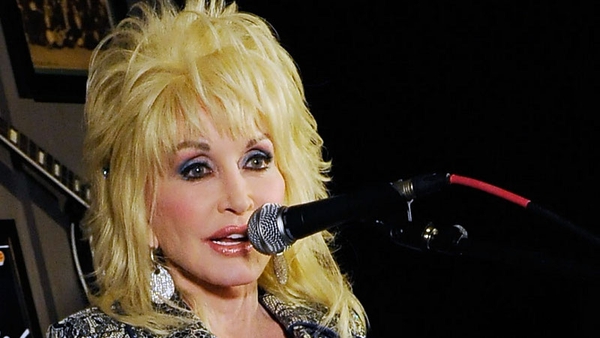