Dolly Parton has reportedly been booked to headline Glastonbury 2014.

The 67-year-old country music icon is expected to perform a setlist comprising her greatest hits from her lengthy career at the popular festival next June.

Speaking to The Sun newspaper, an insider said: "Dolly is perfect for the Sunday Legends slot. It didn't take any convincing - she's always wanted to play Glastonbury."

Dolly is believed to be jetting in from London after performing at the O2 arena on the Saturday evening as part of her Blue Smoke tour.

The source added: "It is being kept free deliberately. She'll get a helicopter straight down on Sunday, or maybe even Saturday night after the show." 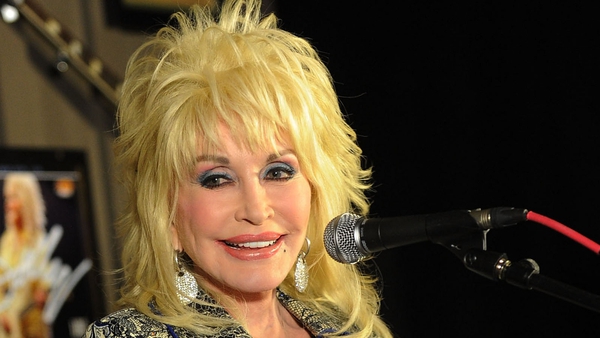