Actually this album (incredibly their fifteenth in a thirty year career) is R.E.M. applying for their old jobs back as, well, R.E.M. Never have they sounded more like themselves but unlike say, The Ramones who made a brilliant career out of always sounding the same, the formula here is getting increasingly soupy.

A lot of Collapse Into Now sounds a helluvalot like former glories and so there are elements of the turbulent New Adventures in Hi-Fi, the austere gloaming of Automatic For The People, and even the glam rock flashes of Monster.

The veteran alt heroes kick off with Discoverer in which the proud jangle of Peter Buck's guitar gives way to a harsh metallic drone and Michael Stipe delivers some nonsense lyrics before delivering a triumphant, life affirming chorus. It's great but it does sound a lot like What's The Frequency Kenneth. Likewise with the weak and listless Uberlin - it's a retread of Drive as Buck does the mandolin strum thing again and Stipe mopes about "making it through the night".

Similarly, a New Orelans funeral dirge intros post-Katrina song Oh My Heart, seeming to evoke the heartbreaking universality of Automatic for The People while the mandolin/accordion waltz of It Happened Today is essentially New Test Leper (R.E.M. finest mid-career moment) meets Belong from Out of Time. Only with Eddie Vedder providing his bison-in-a-quagmire backing vocals.

The nursery rhyme chime of Every Day is Yours to Win at last hints at something new. It's spun from pure candy floss, twinkling and optimistic and when bass player and harmonic genius Mike Mills beams down celestial-sounding harmonies from the clouds above, he utterly steals the show from under Stipe's nose. Along with All The Best which marries The Byrds' Eight Miles High with the octane-choked clatter of R.E.M.'s last album Accelerate, it's probably the best thing on Collapse.

Pretty uninspiring stuff. The last time R.E.M. faced a crisis it was in the late nineties following the departure of original drummer Bill Berry and the aftershock of mega success. Their response was to make Up, the 1998 album where they shredded their own maps and legends and went all electro and angular on our asses.

No crisis here though (and good for them) but like U2, there is a predictability and sense of contented depletion to R.E.M. these days. That's perfectly fine because nobody was really expecting any new adventures in Wi-Fi. Neither can any other modern band claim to have a back catalogue as consistently great as R.E.M.'s. 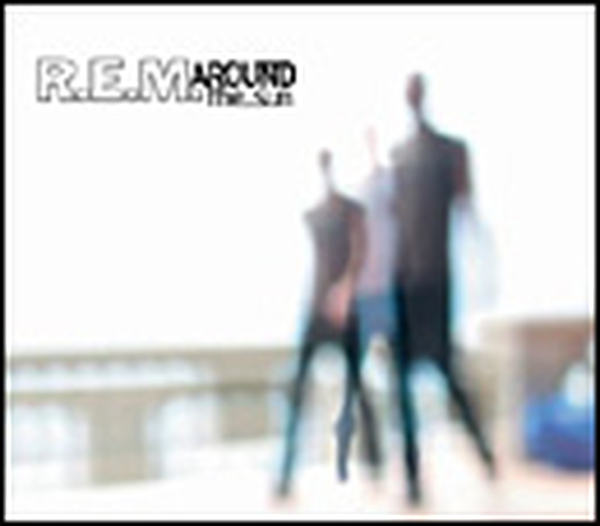 REM - Around The Sun