LA Critics have voted Irish animation studio Cartoon Saloon’s new feature The Breadwinner as the Best Animated Film of 2017 at their annual awards.

Directed by Cartoon Saloon co-founder Nora Twomey, produced by Angelina Jolie and based on the award-winning novel by Deborah Ellis, The Breadwinner debuted at the Toronto International Film Festival in September 2017.

The US premiere took place at the inaugural Animation Is Festival in LA, where it won both the Grand Prize and the Audience Award. Building further on its success,The Breadwinner is currently rating "certified fresh" at 92% on Rotten Tomatoes.

The Breadwinner tells story of Parvana, an 11-year-old girl living under the Taliban regime who cuts her hair and disguises herself as a boy so that she can provide for her family as her father is in prison.

The Breadwinner will have its Irish premiere at the Audi Dublin International Film Festival on February 22, 2018, and will be given a theatrical release by Studio Canal in Ireland next May.

Meanwhile, the International Animated Film Society (ASIFA Hollywood) announced their nominations this week for the 45th Annual Annie Awards. The Breadwinner is nominated for 10 Awards including Best Animated Independent Feature.

On Wednesday, the Broadcast Film Critics Association announced their Annual Critic’s Choice Award nominees and The Breadwinner has been nominated for Best Animated Feature. 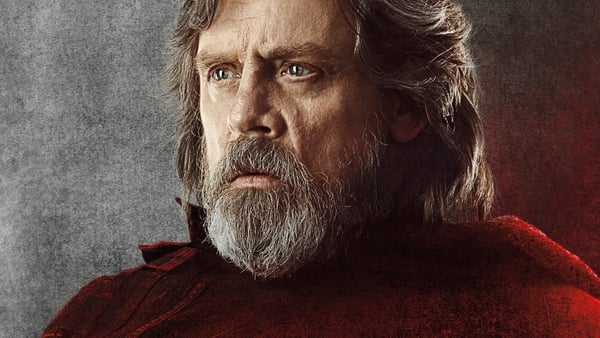