Angelina Jolie Pitt has teamed up with Kilkenny's Cartoon Saloon to make the upcoming animated feature film The Breadwinner, which will be directed by Nora Twomey, the co-director of the Oscar-nominated film The Secret of Kells.

The Breadwinner is based on the young adult novel of the same name by Canadian author Deborah Ellis and tells the story of Parvana, a young girl living under the Taliban regime in Afghanistan, who must disguise herself as a boy and become the breadwinner of the family when her father is unfairly imprisoned.

Jolie Pitt will serve as an executive producer on the film along with producers Tom Moore, Gerry Shirren and Paul Young of Cartoon Saloon, along with Canadian company Aircraft Pictures and Melusine Productions of Luxembourg.

The Breadwinner is very close to Jolie's heart. She funds a girls' school in Afghanistan and her own children have read The Breadwinner. According to Nora Twomey, who met the actress recently to discuss the project, Jolie has been keen for some time to make a movie of the book.

The Cartoon Saloon team in Kilkenny are already working on animation for the film but the question is will Angelina Jolie herself come to Ireland to play one of the characters.

Then movie is currently casting and in pre-production and is due for completion in early 2017. 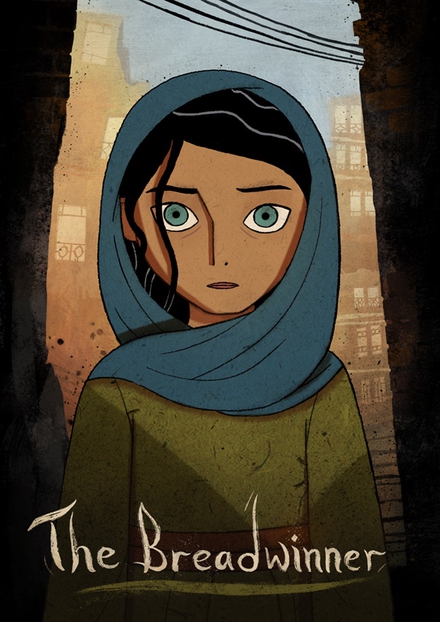