Escape Room - David Fincher's The Game via 80s ITV favourite 3-2-1 - was among the box office surprises of 2019, taking over $155 million on a $9 million budget. With the calculators doing overtime, director Adam Robitel and stars Taylor Russell and Logan Miller have returned for the sequel - Sony wondering whether the franchise has enough gas in the tank to do a Fast & Furious every other year. They'd really need to up their you-know-what. 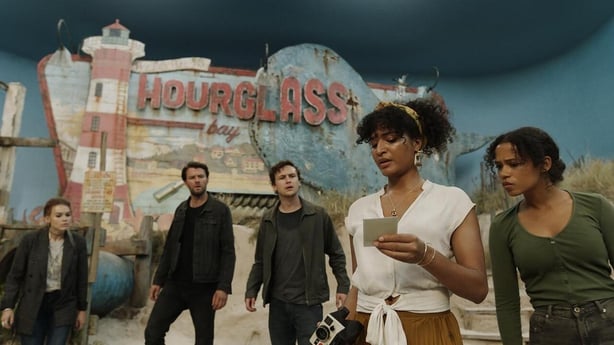 Having cheated death at the hands of the Minos Escape Rooms Corporation, Zoey (Taylor Russell) and Ben (Logan Miller) vow to bring the cabal to justice, travelling to New York to peel the blackest of onions. Their plan appears doomed from the get-go... 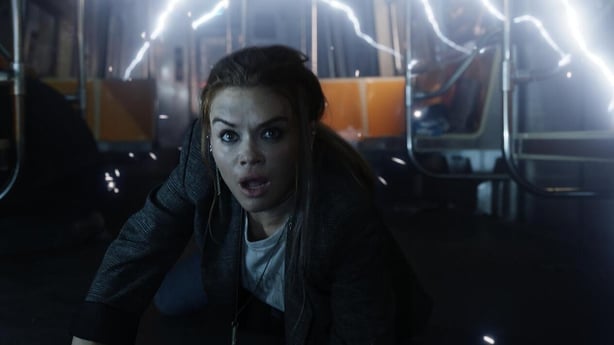 It moves fast, the sets and set-pieces are nothing if not elaborate and the cast is likeable, but Tournament of Champions never manages to hit the levels of tension it's after or find the right amount of emotional drama amidst the closed-in chaos. In gaming terms, the narrative is too end-of-level-boss to work as a thriller. 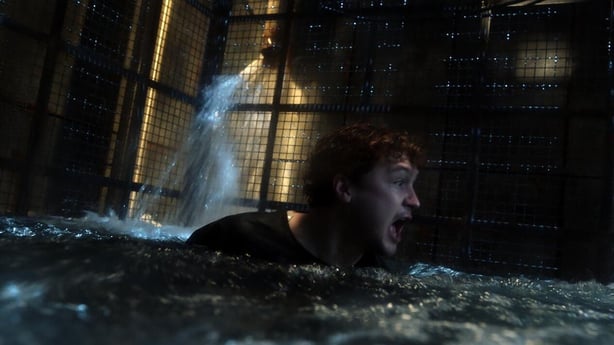 If it's high stakes and twists you want, then Fincher's aforementioned head-melt still pays out handsomely. Already seen it? Well, then try the Michael Caine and Laurence Olivier-starring Sleuth, Darren Aronofsky's Pi, Shane Carruth's Primer, Steve McQueen in The Cincinnati Kid or the guaranteed-to-have-you-in-bits 13 Tzameti. The odds are too long on that kind of excitement here. Escape Room is the PG version of Saw we never wanted