James Corden and crew are back for more fun and games between the humans and the the furries - and this time Peter ventures out into the big, bad world.

It's finally safe to go back into the dark again. And here’s a pretty good way to start if you’ve got young children.

Given how good the first Peter Rabbit movie was when it arrived in 2018, it’s no surprise that director Will Gluck has returned to the subject matter, the life and times of the cheeky-but-lovable Peter, and his fellow furry friends, as well as the human pair, Rose Byrne as Bea McGregor and Domhnall Gleeson as Thomas McGregor.

At least, Bea and Thomas become Mr and Mrs McGregor at the start of the film, and they focus their collective effort on Bea’s burgeoning literary career as a children’s book writer. 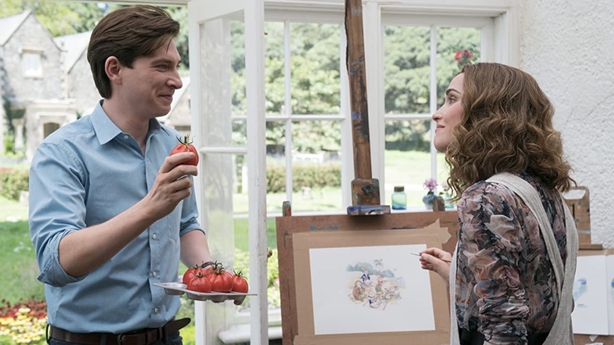 Nigel presents his marketing plan, which casts Peter as a troublemaker. They even see a billboard for a potential Peter Rabbit movie, which makes him look outright villainous.

A dismayed Peter walks away from the group and goes into town, where he meets an older rabbit named Barnabas, voiced by Lennie James.

Barnabas recognizes Peter as the son of his old friend, and suddenly Peter has a new set of adventures, which take him far away from the cosy confines of the McGregor’s garden.

Although the first Peter Rabbit film was pretty much panned for taking liberties with the original Beatrix Potter creation, it was hugely enjoyable, and a genuine treat for younger kids who wouldn’t be aware of the books and the rabbit’s backstory.

If you and your lot enjoyed the first one, you’ll lap up Peter Rabbit 2. Especially as there’s a lot more Peter and a lot less of Thomas and Bea.

All you need is to add some popcorn and fizzy drinks to make the cinema trip a very pleasant one.