"The best way to fix the past is to focus on the future." That's the wisdom to live by in this biopic of activist Ifrah Ahmed, whose journey from Somali refugee to Irish citizen is one of the most important stories of recent years.

Ifrah Ahmed is among the leading campaigners in the global fight against female genital mutilation. Along with cinemas, writer-director Mary McGuckian's study of indefatigable spirit deserves to be shown wherever there are 15-year-olds  in a classroom. 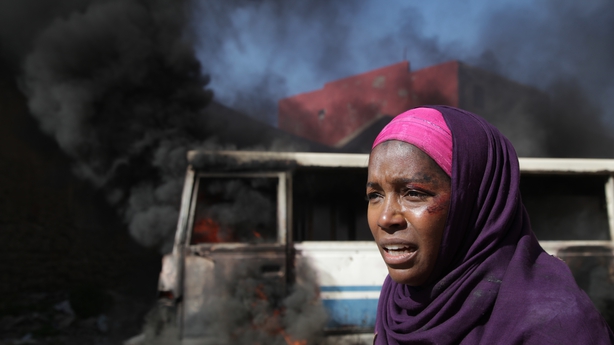 The film opens in the ruins of Mogadishu as teenager Ifrah (excellently played by How to Get Away with Murder star Aja Naomi King) desperately tries to escape via human traffickers to an aunt living in Minnesota. The drama is as gripping as it is harrowing, with Captain Phillips Oscar nominee Barkhad Abdi playing the fixer who assures Ifrah that everything is going to plan. It is - for him.

Instead of Minnesota, Ifrah is brought to Dubin and instructed to claim asylum by her about-to-vanish handler. She is barefoot, illiterate and unable to explain the trauma she has endured. The people who help her through the weeks, months and years ahead make you proud(er) to call this island home, the universal languages of courage and compassion finding a new voice in someone who had once been too terrified to speak. The shocking statistics at the end of the film show just how much we all need to listen, and act. 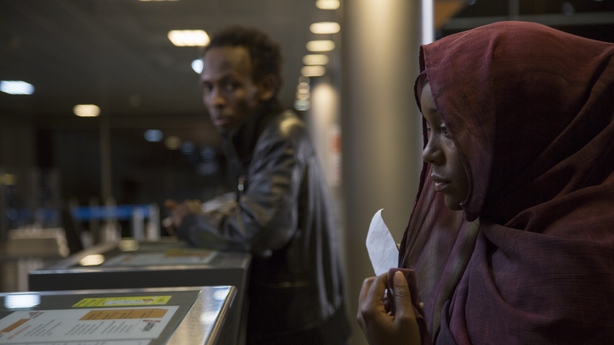 A Girl from Mogadishu is at its most powerful in the city of the title, the brilliant opening matched by an ending that sees Ifrah return to her birthplace to find her family - and answers. The blossoming of her life in Ireland is, perhaps predictably, not as scene-for-scene powerful, but the capturing of each small victory and big win replenishes hope in a year when it is needed the most.

We have many things to be thankful for every day. A debt of gratitude is owed to Ifrah Ahmed, Mary McGuckian and Aja Naomi King for reminding us of that, and making us think about so much more.

A Girl from Mogadishu is in cinemas now.