Two hours in the best of company - that's what's on offer here. And if your never-ending list of to-read authors doesn't include the late Toni Morrison (The Bluest Eye, Sula, Beloved), well, it should do after about 15 minutes.

This unstuffy documentary lives up to its title as it charts the life of a literary icon from student to librarian to mother to editor to author to Nobel Prize winner, with special mention for her talents as a star baker along the way.

Morrison makes for a brilliant interviewee: matter-of-fact about her work, with steel and a great sense of humour there to inspire newcomers to her novels and longtime fans alike. Her life, and the wisdom accrued along the way, also hold a mirror up to US society over the past century.

There needed to be tighter editing of some of the interviewees - that would've made more screen time for Morrison - but there is as much to treasure in The Pieces I Am as there are things to think about.

"She was loved," says Oprah Winfrey, and that's the best anyone could hope for in this world.

Now to those books... 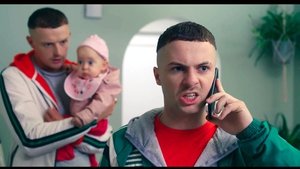 The Young Offenders are back - with a baby on board! 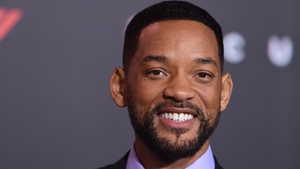 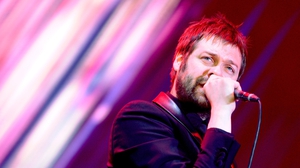 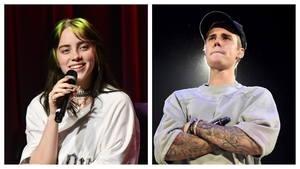 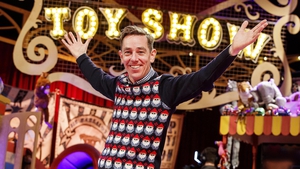 Late Late Toy Show Singalong to brighten up the summer 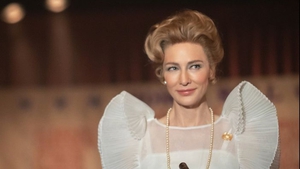 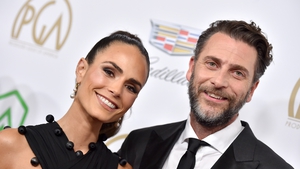