This rather dry feature debut from Elizabeth Chomko is set in a wintry Chicago at the fag end of Christmas. It is a tale of family discord and tension at a moment of reckoning but also a study of memory, centred on an elderly husband as he stoically tries to deal with his wife’s Alzheimer’s, while their two children play a tug of love over what’s best for their ailing mother.

But it is Blythe Danner as fading mother Ruth who is the heart and soul of this slightly soapy affair. She brings light, childlike innocence and humour to every scene as her loved ones rage at each other. Her mind may be going but Ruth is still the rock and heart of this unhappy brood.

When she is found way across town after wandering off in the dead of night during a snow storm, the family go into crisis mode with Nick and Bridget suggesting - at first diplomatically - that she live out the rest of her days in a ghoulishly named "memory centre". Their father is adamant that only he can look after her properly.

What starts as well-meaning cajoling soon escalates into tears and full-blown confrontation and a series of interlocking crises. It’s honest and full of naturalistic performances from a very strong cast (Taissa Farmiga is very good as surly, uncommunicative granddaughter Emma) but it ends up as a strangely un-moving portrait of a family at war. 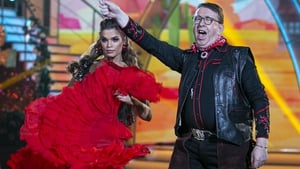 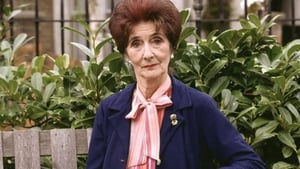 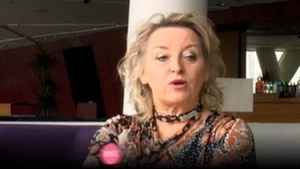 Rebecca Storm on the enduring allure of Blood Brothers