You could call it the Pope's butterfly effect. During his visit to Ireland in 1979, Pope John Paul II made a key speech in Drogheda, in which he made this appeal to the warring factions in Northern Ireland: "On my knees I beg you to turn away from the paths of violence and return to the ways of peace."

This is the jump-off point for directors Marc Boudignon and David Naglieri in this short documentary, solemnly narrated by The Passion of the Christ star Jim Caviezel. As Naglieri says, "The thesis is not that the Good Friday Agreement wouldn't have happened if he didn't come, but we're tracing the ripple effects of the Pope's visit."

The Pope had already lived through the evils of Nazism and had done much work in his native Poland against the tyranny of the then-USSR, so he was well used to the kind of forces of evil at large in Ireland by the time he kissed Irish soil in Dublin Airport in September 1979. In the weeks before his visit, Lord Mountbatten had been murdered and 18 British soldiers had lost their lives at Warrenpoint in IRA bomb attacks.

It was more likely stalemate than the Pope's fine speech that created the conditions for the Peace Process but Boudignon and Naglieri build their case well, focusing in particular on the 1986 handwritten letters from Father Alec Reid to John Hume, which directly quoted the papal message from Drogheda. These letters, the film claims, ultimately sparked the secret meetings between John Hume and Gerry Adams, which led to the Peace Process.

Along with much use of sickeningly familiar archive footage of the Troubles, John Paul II in Ireland: A Plea for Peace is shot in a shamrock-tinted lens with many swooping aerial shots and it comes bathed in an overbearing, quasi-religious score. It all looks a lot like hero worship. The film also provides a crash course in Irish history and religious tensions from 1169 to recent times, which may prove instructive to certain parts of the audience.

There are sobering words from Seamus Mallon, Martin Mansergh, and Tim Pat Coogan and there are devout words from reformed IRA man Shane Paul O'Doherty, the baby-faced letter bomber of Seventies London.

Historian Diarmaid Ferriter does dissent from the film's central thesis and points out - as many people already have - that the bloodshed continued in the North for two decades after the Pope's intervention. However, Ferriter is largely drowned out by some other interviewees.

Whatever about Pope John Paul II's impact on the Peace Process, just like Pope Francis' recent visit to Ireland, what this curious documentary does prove - without a doubt - is that we have changed a lot since 1979.

John Paul II in Ireland: A Plea for Peace is screening at Omniplex cinemas in Ireland 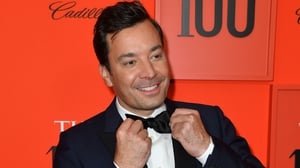 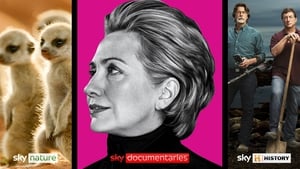 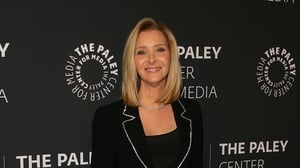 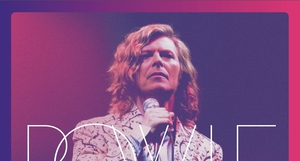 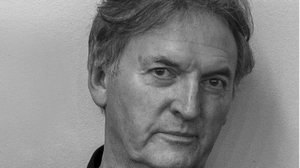 At Home With... Jim Lockhart of Horslips

Star Trek star will move to Ireland if Trump wins ...