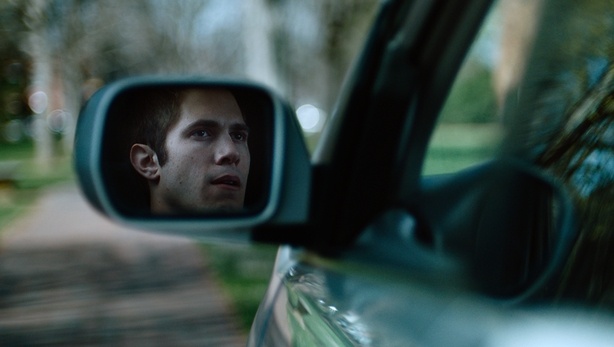 Layton brings his documentary nous into this feature, with present-day interviews with the people his actors are portraying. Even the actual Transylvania University librarian (played in other scenes by Ann Dowd of The Handmaid's Tale) makes a brief appearance.

We know these guys' plan is doomed to failure, but there's spellbinding creativity to their pear-shaped shenanigans - along with dodgy OAP disguises, references to old school caper classics (The Thomas Crown Affair and Butch Cassidy and the Sundance Kid) and using Google to research 'the perfect bank robbery'. 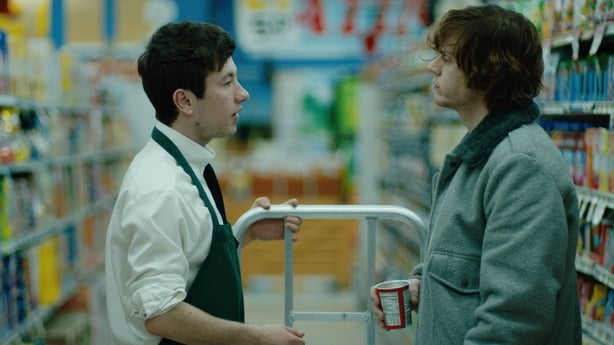 The impeccably cast leading men, and their great comedic timing, make for an adrenaline-fuelled field trip. Keoghan steals the show as a talented visual artist who wants to "suffer" for his art, with his impressive blueprints and miniature models of the university adding to the ludicrous nature of the endeavour.

American Animals really is one hell of a beast.