The Book of Henry plays out as though every idea from an initial development session was thrown at the screen, with no restraint at all in weeding out its many questionable elements.

Henry (Lieberher) is an 11-year-old child genius who spends his time spouting philosophical concepts to his classmates, handling his mother's (Watts) finances and entertaining his younger brother (Tremblay) by messy and inventive means, while also keeping an eye on his next door neighbour (Ziegler) as he suspects she is being abused by her stepfather (Norris).

While not terrible straight off the bat, the film quickly descends into a tangential mess with no apparent clarity of direction whatsoever and any chance of finding heart in the piece is thrown away. You can see where the touching moments are supposed to be, but at no point is any emotion drawn.

The entire cast are wasted in their roles and none turn in a performance in line with their back catalogues. Where Tremblay excelled in Room and won the hearts of viewers, he is little more than just a cute kid here.

Lieberher does his best with what he is given; at times his scripting is spot on, but for the most part it misses the mark. Watts is clearly not being challenged.

Ziegler, of Sia video fame, is given little to do other than look moody, so there is no sense of character to be gained. Her one moment to shine comes in a school talent show, where she dances because we all know you can't have a dancer on hand without creating a situation in which they dance.

For a film that doesn't know what it is, it tries to be everything to everyone, and that never works. With such an unclear intended audience, it's hard to imagine who might actually buy into this. It certainly doesn't bode well that director Colin Treverrow is in the man calling the shots on Star Wars: Episode IX.

The Book of Henry - it should've been shelved. 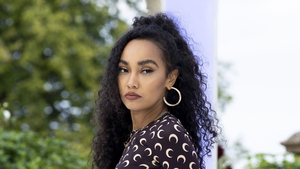 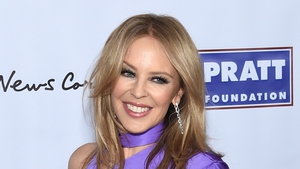