Paul Verhoeven's (Basic Instinct, Showgirls) deliriously demented revenge thriller has all of the proverbial themes (sex and over-the-top violence) and impudent humour of his previous works.

Based on the novel Oh by Philippe Djian, Verhoeven’s French-language debut feels less like a film and more like a violation.

It digs into a heart of darkness and aims to be contentious by testing the parameters of a rape victim who resists society’s responses to sexual abuse.

After being largely rebuffed by American actresses, Verhoeven had no choice but to bring his hot-button project to the more liberal grounds of France - a bold move that would later define his career.

Freed from Hollywood's safety net, Verhoeven's incongruous material allowed him to break away from the conventions of film-making.

In the opening scene, Michele (Isabelle Huppert), the founder of a heavily eroticised video-game company, is savagely raped on the floor of her home by a masked intruder. Instead of reporting the incident to the police, she methodically plots revenge on her attacker and wields power over the men in her life to achieve her goals. 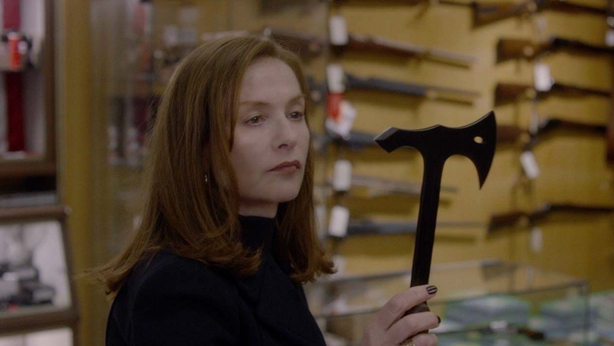 Elle is a wildly unpredictable thriller that dances between being an unflinchingly absurd, sadistically sensationalised and exploitative satire.

It leaves us unsure of what we're watching and how we should react. But isn't that what Verhoeven wants?

Huppert, who won a Golden Globe and earned an Oscar nomination for her role, approaches her part with an all-or-nothing attitude and imbues her character with a humanity that is enthralling. 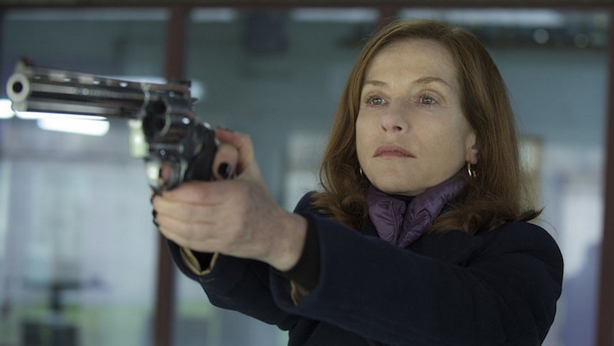 Under the bleeding rawness of it all, the subject becomes a powerful character study, that sews the off-putting elements into something that seduces and repulses.

Elle is ugly to digest and causes you to question, not just the filmmaker's motives, but your own reactions to what he has chosen to show you - and for that it cannot be pushed aside.