Like Iceland qualifying for Euro 2016, Axl Rose fronting AC/DC and Tom Cruise playing Jack Reacher, these days people have their minds made up about how stuff will turn out way before the get even reaches go.

And so it was with the new Ghostbusters, a movie whose trailer incurred such YouTube fanboy wrath as to make most online debates looked measured in comparison - narky nostalgia, sexism and type-before-thinking tantrums combining to give an altogether different meaning to "you've been slimed". 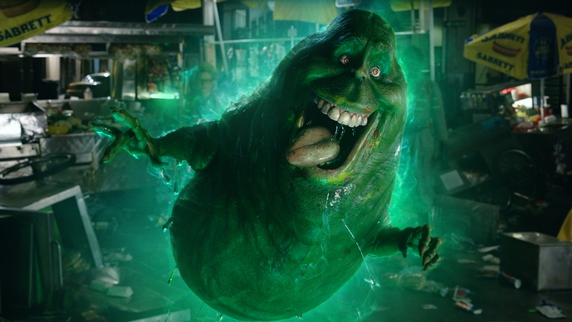 In the past few weeks it has been nice to think that maybe Bridesmaids director Paul Feig and his cast would have the last laugh. Sadly, victory here feels - to these eyes - like it belongs to the naysayers - and they'll love to say they told you so.

Bringing together three Saturday Night Live alumni - Leslie Jones, Kate McKinnon and Kristen Wiig - and Queen of Comedy Melissa McCarthy, this remake starts off very brightly with some nice one-liners (the Irish even get a mention within the first three minutes), nerdy nous and just-right pacing. But once the Ghostbusters face up to saving New York (and put an under-used Chris Hemsworth at the receptionist's desk), the movie starts to slide in terms of humour and hijinks. 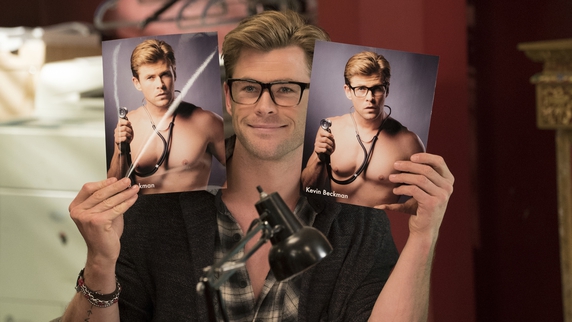 There's too much science-speak and not enough snarkiness, a dire villain with as much character depth as the marshmallow man, and a complete cock-up of a cameo from original star Bill Murray. You get a comic genius on board and give him nothing to work with?!

If all this is apparent to the viewer, how come the talents involved couldn't see it before the cameras started rolling? McCarthy, Wiig and co remain game throughout, but you end up feeling more for them than you do for their characters. And if you're still interested by the finale, Triathlon Ireland could do with your iron will. 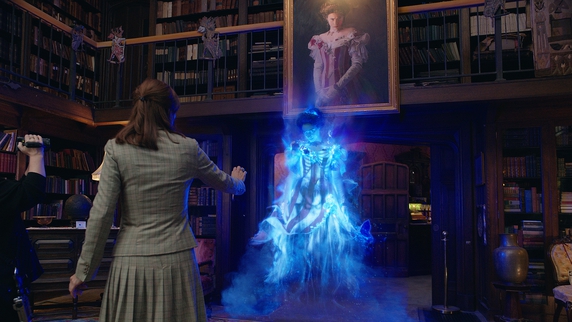 After the closing credits there's a sequence that sets up a possible sequel. Let's not, ahem, gho there.