Of the countless films about World War II, Son of Saul is a truly unique piece of cinema that shows the horror of the Holocaust with restraint and control.

The film takes place over one day in the Auschwitz-Birkenau concentration camp in 1944 and tells the story of Saul, a Hungarian Jew being held prisoner and forced to work as a Sonderkommando in the gas chambers.

Saul's daily duties include herding groups of Jewish prisoners into changing rooms where they are told of job opportunities and the chance of a better life, before being killed mercilessly in the gas chambers. The horror of this is revealed in the film's opening scenes, something that most films would not face so head-on. With the camera closes tight in on Saul's face for the majority of the feature, all of the actions take place in the periphery, with dead bodies shown in soft focus, and their screams for help just grim background noise.

Today something different happens in Saul's routine - a young boy survives the gas chamber only to be smothered by a Nazi officer. Claiming he is his son, Saul sets about a new mission to find a Rabbi to have the boy buried.

Along Saul's journey we learn of planned uprisings within the Sonderkommando ranks - they all know that they are only prolonging their lives by doing this work - while we see him humiliated by Nazi officers as well as more and more examples of humanity at its absolute worst.

Son of Saul is a film that deserves to be watched and will stick with you for a long time. Where the events should illicit tears, such is the power that the ability to cry was lost. Instead I watched on with wide-eyed dread at the harrowing scenes that unfolded.

An outstanding debut for director László Nemes, a film that an experienced filmmaker would be proud to stand over. It is so deserving of the many awards, including the Cannes Grand Prix and Oscar for Best Foreign Language film, and plaudits it has received. 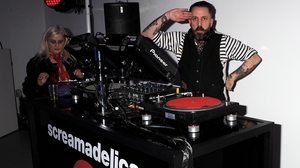 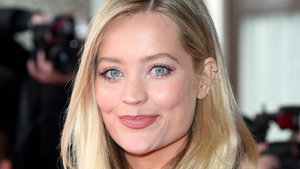 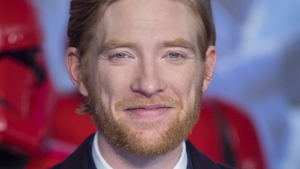 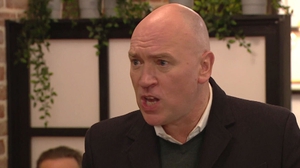 Paul rages at Bob over Vino's boycott on Fair City 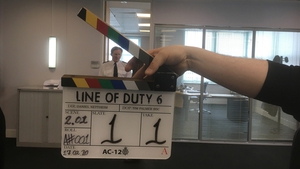 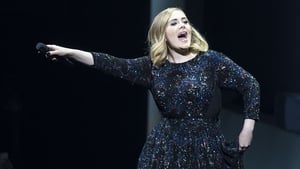 Adele confirms release of her new album in September