Why would the good guys fight each other when there are super villains in more need of their attention? While Dawn of Justice does show, rather tenuously, how Batman and Superman could see each other as the bad guy, the route the film takes to bring them to their epic showdown is ropey, manic and incoherent - but a thrill ride nonetheless.

The film is told from both Bruce Wayne and Clark Kent's points of view, but thankfully it leans more towards Batman's camp because Affleck brings more to the table in terms of performance and screen presence. He is a good Batman and after just a few minutes the Christian Bale comparisons end as he really does make it his own. 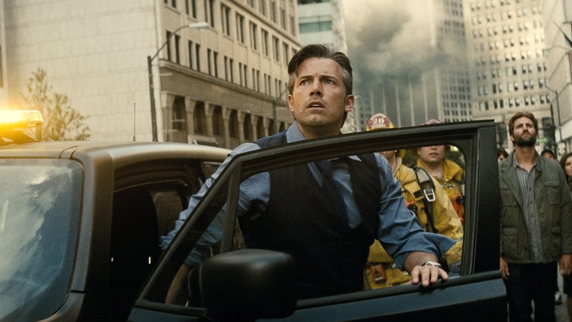 Affleck's Caped Crusader is older and darker than Bale's; he's been in the crime-fighting game a long time and is more battle-worn, disquieted and haunted by the things he has seen. The intensity Affleck brings to the role adds depth to the character and from the offset we see a more down-to-earth, human side of Bruce Wayne, while conversely seeing a crueller, more cut-throat side to Batman.

The film is all about the boys, but Wonder Woman absolutely steals the show. Gal Gadot is perfectly cast and the chemistry between her and Affleck is palpable. I'm more excited by the prospect of the upcoming Wonder Woman standalone feature than Dawn of Justice, which really serves as a showy preamble to the Justice League series that's on the way. 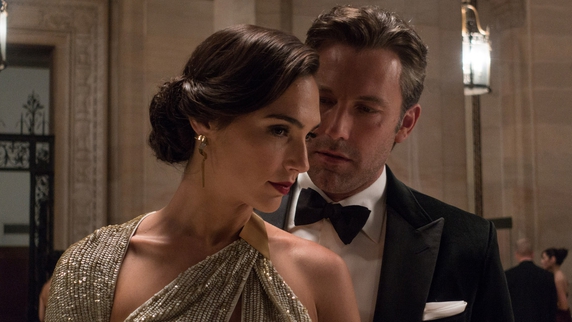 While Affleck, Gadot and the supporting cast turn in solid performances, the same cannot be said for Cavill who keeps things pretty one dimensional and static. Amy Adams is wasted as the constant damsel in distress Lois Lane, and Jesse Eisenberg overdoes it as Lex Luthor.

Luthor should be the cunning, unnerving, maniacal foil to Superman, but Eisenberg is more panto than super villain. His nervous energy that played so well in The Social Network, just doesn't hit the mark here and he was completely miscast. 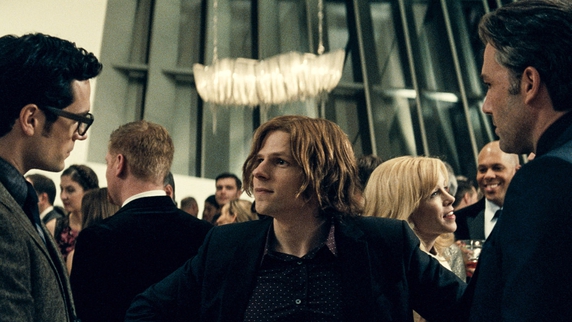 Luthor's plot to pit Gotham and Metropolis' heroes against each other is never really explained, and while some villains are in it purely for their own entertainment, his motivations are never that clear and it's all a bit all over the place.

The storyline, like all superhero movies, requires a lot of suspension of disbelief, so once you set aside the plot holes, the forced rivalries and the casting issues (a lot to ask, I know); it is actually enjoyable to watch despite its flaws. 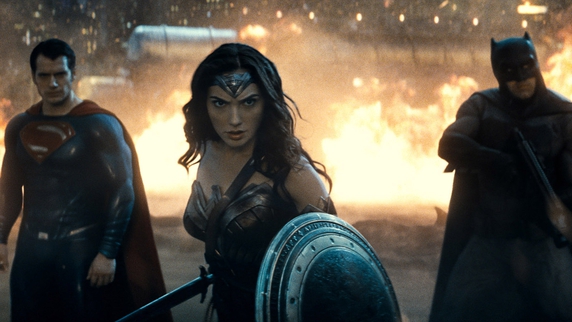 With all of the CGI, explosions and impressive action sequences, I did get that feeling of childlike wonder as I looked on, but the run time is excessive at two and a half hours.