When Time Out of Mind premiered at the Toronto Film Festival in September 2014 there was talk that Richard Gere was on his way to his first Oscar nomination - in a gritty, low-budget movie of all things. That, however, didn't happen and momentum was lost, with writer-director Oren Moverman's film only taking $152,000 when it opened a year later. Don't let such a paltry sum put you off: the Toronto buzz was warranted and this character study continues Gere's choice of some excellent latter day roles, Arbitrage and Brooklyn's Finest among them.

Gere plays George, a homeless alcoholic in New York who finds himself back on the streets when he's thrown out of the apartment where he's been squatting. Over the course of a few days we follow George as he tries to find some shelter, get some sleep and deal with the hamster wheel of bureaucracy that comes when seeking replacement ID. 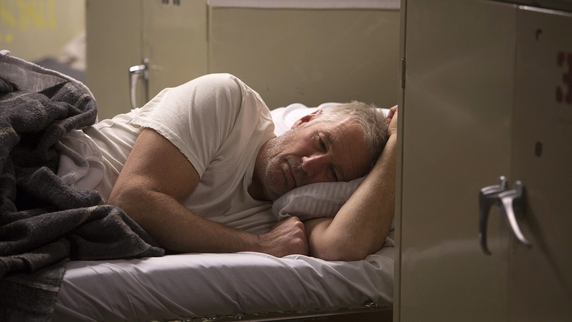 From dialogue to backstory, this is a stripped-down two hours

From dialogue to backstory, this is a stripped-down two hours that will test the patience of those whose preference is for fast-moving narratives and punchy editing. Shot like a documentary with the cameras often in storefronts or at a distance from the actors, Time Out of Mind requires a bit of concentration to get into its haze but will reward the effort. 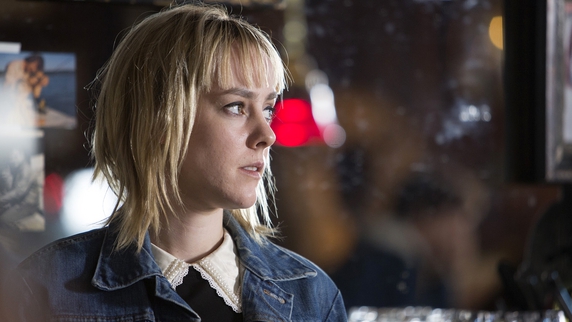 The film inspires a greater sense of both tenderness and thankfulness

While it's hard to make Gere look too rough, he and Moverman do a fine job of depicting a man barely clinging on to hope. George's plight is both heartbreaking and chilling and his time spent in waiting areas, hostels and subway trains inspires a greater sense of both tenderness and thankfulness. 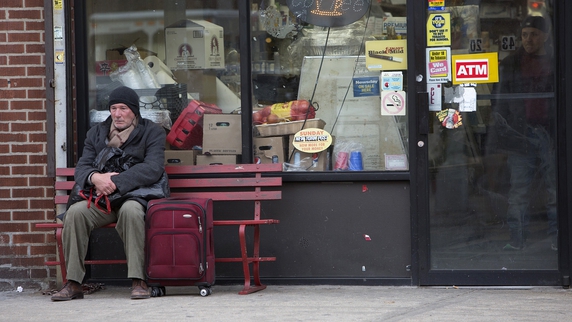 During his public interview at the Audi Dublin International Film Festival, Gere said filming this story was, for him, "a deeply profound experience about how superficial we all are". No-one recognised him while he was in character begging and he watched members of the public make up their minds as they neared him - cross the street, ignore or give? As special as his performance is, the most important thing about Time Out of Mind is the reminder that it delivers: this can happen to anyone. 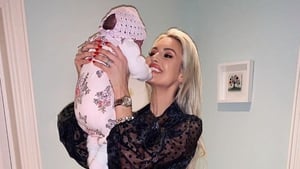 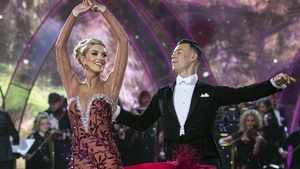 Gráinne Gallanagh: 'It's been a great few weeks!' 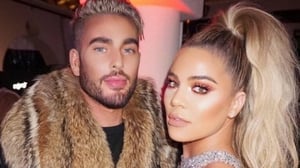 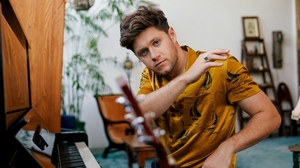 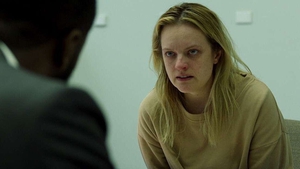 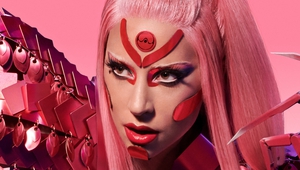 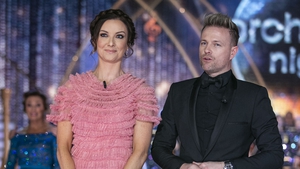