It’s a potent theme in Australian films - the children or teenagers who go missing in the Australian outback. 40 years ago there was Picnic at Hanging Rock and in the late 80s Meryl Streep put on an Australian accent for A Cry in the Dark, which was based on the so-called Dingo abduction case. Nic Roeg’s Walkabout also hovered around the notion of loss and erasure in the vast stretches of the boiling Antipodean desert.

In this impressive indie movie, Joseph Fienes and Nicole Kidman play the married couple who have moved to a remote settlement for murky reasons which become clear as the story proceeds. The dourly professional Fiennes runs a pharmacy and Kidman keeps house. However, their sexually precocious 15-year-old daughter Lily (Maddison Brown) is having difficulty settling into a dull town with one main street, surrounded by arid desert and a range of dramatically empty hills. 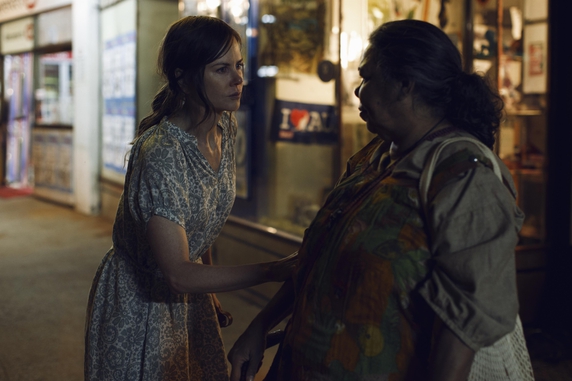 Lily and her kid brother Tom (Nicholas Hamilton) have become friendly with a local aborigine boy, and the kids hang around the skateboard park, which is frequented by an unsavoury gang of youths. You can sense there will be trouble ahead. Lily can’t resist flaunting her sexual charms, flirting with the wrong kind of guy.

Meanwhile, there are intimations of coldness between husband and wife. The lingering after effects of sinister events  haunt the family still, despite attempts to start anew, leaving behind the messy incidents that took place in a bigger town some distance away. 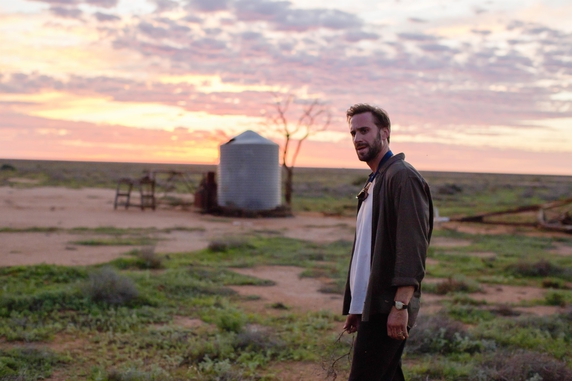 In her youth, Kidman's character was a wild child, tamed, it is suggested, by marriage to Fiennes’ staidly priggish pharmacist. He taunts his wife with terse but cutting remarks about her former behaviour now that it is evident to both of them that their daughter is displaying the same streak.

Then suddenly Lily and Tom go missing in the night and their parents are obliged to report the incident to the local cop, Rae, who is brilliantly played by Hugo Weaving. He too has a chequered past and becomes yet another character who tries to conceal secrets in this taut, impressively-wrought drama.

Secrets and lies is the name of the game, in other words, as this taut but sinister ensemble piece turns the screws in what is an intelligent, all-engrossing - and indeed Irish-produced - film.

Co-writer Michael Kinirons and producer Macdara Kelleher will take part in a post-screening Q&A about Strangerland on February 5 at the IFI.