Me and Earl and the Dying Girl has a fairly cumbersome title but don't let that put you off - it's a really beautiful movie that manages to be moving without ever feeling emotionally manipulative.

Thomas Mann plays Greg, a typical awkward high-schooler who keeps his peers at arm's length as he's afraid of not fitting in. His only close friend is Earl (RJ Cyler), who he refers to as his "co-worker" as they make cheesy parodies of classic movies together.

His mother, played by the always brilliant Connie Britton, forces him to to hang out with Rachel (Olivia Cooke), a classmate who has just been diagnosed with leukaemia. Under duress, Thomas heads over to Rachel's house, and the friendship that develops between them changes his outlook on life completely.

The three young actors in the central roles are perfectly cast and we're sure to see lots more great things from them. The film is also bolstered by brilliant supporting performances from Britton, Parks and Recreation's Nick Offerman and Molly Shannon.

It's a really simple story that is beautifully told. Director Alfonso Gomez-Rejon has succeeded in striking the balance between humour and sadness perfectly, while leaving the audience with a lot to think about once the movie has stopped rolling. 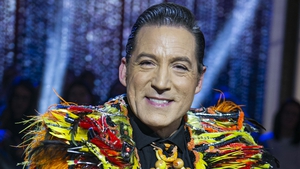 Julian Benson to miss Sunday's Dancing with the Stars 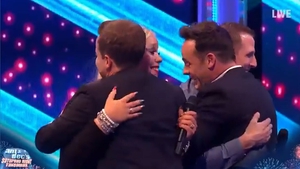 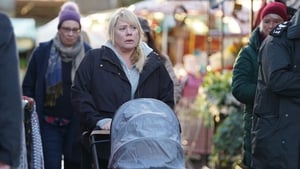 EastEnders teases drama ahead for Sharon 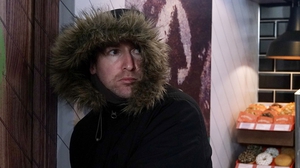 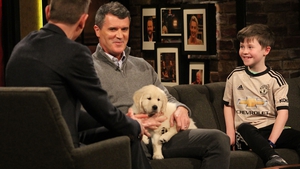 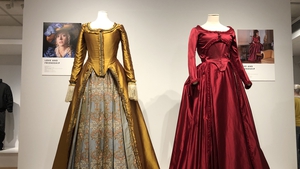 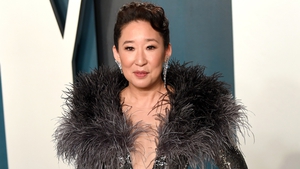 Sandra Oh to star in Netflix dramedy The Chair