A sensitive Kate Bush fan off-screen, Guy Pearce can put in a right day's work as a badass on it - witness The Proposition and Lawless. He's back in trouble-man territory with The Rover, a post-apocalyptic Outback odyssey which reunites Pearce with Animal Kingdom director David Michôd and allows co-star Robert Pattinson to really show what he's made of. If you didn't rate the Twilight star before, you may change your mind after this.

Set "10 years after the collapse", the film finds Pearce's character Eric out in the middle of nowhere, on the trail of his stolen car. While in pursuit, he crosses paths with Rey (Pattinson), the left-for-dead 'weakest' link in a gang of armed robbers. Eric isn't one for conversation or company but he needs Rey to exact his revenge, and so he 'persuades' the younger man to join him on the road. There'll be plenty of bodies up ahead.

It's a long time until May 2015 and the opening of Mad Max: Fury Road, but The Rover will ease the cravings of fall-of-civilisation movie fans somewhat. The acting is excellent, the cinematography is superb and there are moments of nerve-shredding tension throughout.

Sadly, for all the good work on-screen and the thought-provoking scenes about the pointlessness of materialism, Michôd lets viewers down with some set-ups that are just too far-fetched. Killers let people go, truck keys are found in the middle of the Outback and bullets are conveniently left in someone's pocket. You could forgive one, but all of them together...

Kudos, then, to Pearce and Pattinson, whose inspired casting keeps you on the edge, all the way to the truly Marmite ending. 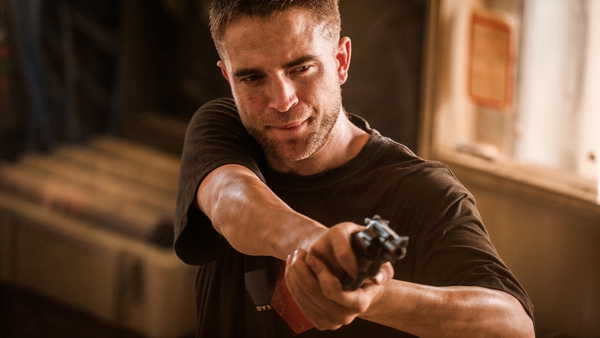