While the small screen provides the really rich seam for period drama fans, every year some story or other sneaks into cinemas, deserving of a wider audience but somewhat hindered by a lack of fanfare and punter awareness. A case in point is The Invisible Woman. Ralph Fiennes' second film as an actor-director is one which captures that great saying about how everyone has three lives: a private life, a public life and a secret life.

It tells the story of married father-of-10 Charles Dickens' (Fiennes) lengthy relationship with Nelly Ternan (Jones), an aspiring young actress and fan who the author cast in one of his plays and then relentlessly pursued until she became his lover. The film opens with the master's assessment that "every human creature is constituted to be that profound secret and mystery to every other", and Fiennes makes sure that he and his colleagues do justice to that quote.

Based on Claire Tomalin's book of the same name and told in flashbacks, The Invisible Woman explores the nature of longing and denial, the weight of keeping things hidden, the bargains we make with ourselves and how the power of celebrity is no modern-day construct. Fiennes has recruited excellently (himself included - and to think he didn't originally intend to star), with Jones really showing her range throughout. The supporting cast includes Kristin Scott Thomas as Jones' onscreen mother, Joanna Scanlan as Dickens' long-suffering wife and John Kavanagh as the rector who realises that Nelly is carrying quite the burden. Everyone's work is un-showy, and the film is all the better for that.

As someone who originally wanted a career in art, Fiennes has the eye of a painter. There are sumptuous scenes here - walks on a beach, a day at the races, a night of drink and song - that look like they should be hanging on a gallery wall. And while Fiennes says his heart was in his mouth with the rush of trying to get the film finished, when you watch it you'll think that he really took his time.

Now that's the sign of a master in the making. 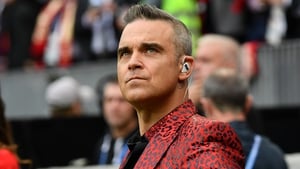 Robbie Williams is aiming to become a TV mogul 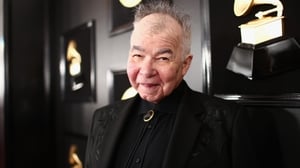 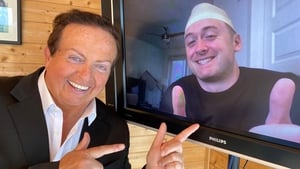 Conor Moore does a jolly Brolly in Marty's Shed 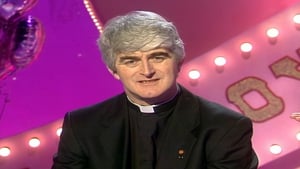 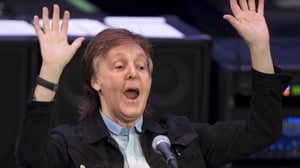 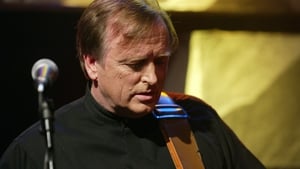 At home with... Barry Devlin, Horslips 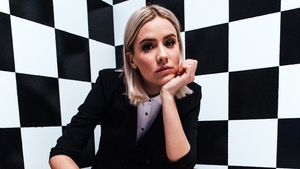