We begin with the pre-infamy Linda Lovelace (Seyfried) as 21-year-old Linda Boreman. The daughter of a devoutly religious mother (played here by an almost unrecognisable Stone) and ex-army, ex-police father (Patrick), her life is both strict and sheltered in the Florida suburbs. But when Linda falls for and then marries scumbag Chuck Traynor (Sarsgard) she swaps one kind of prison for another. She ends up starring in Deep Throat - like many before her fooled by others (and herself) into believing that this is a stepping stone to becoming a proper actress.

Lovelace won't do big business, but it has given Seyfried arguably the role of her career to date as she goes from wide-eyed to dead-eyed and makes you care the whole way through. She is helped hugely by Sarsgard, who offers us one of the worst low-lifes for the pictorial dictionary. If only the film had been as strong as both their performances.

For a $10m movie, Epstein and Friedman have assembled a brilliant cast (Eric Roberts, Wes Bentley and a blink-and-you'll miss her Chloë Sevigny are here too), but Lovelace is bitty, too short and makes the wrong choices in how long to spend on certain parts of the story. You leave wanting to see much, much more of the dynamic between Seyfried and on-screen parents Stone and Patrick following the release of Deep Throat, and, indeed, the entire aftermath has the feeling of a film where they ran out of money and had to wrap things up quick - somewhat ironic given the subject matter. Perhaps a HBO-style miniseries would've been the better medium to give Seyfried and Sarsgard's work the audience it deserves but won't get.

Mainstream Hollywood has hardly covered itself in glory over the years either when it comes to chewing young people up and spitting them out. The one sliver of happiness to be taken from Lovelace is that, on this evidence, the same won't happen to Seyfried. 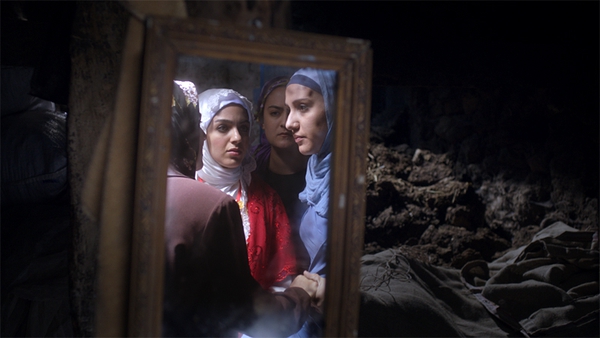 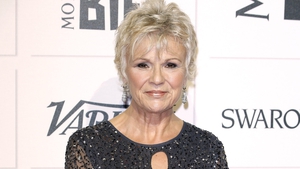 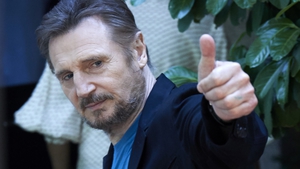 Neeson to star in crime thriller from Bond director 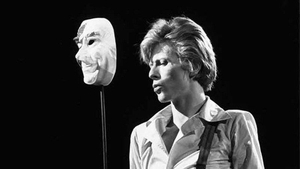 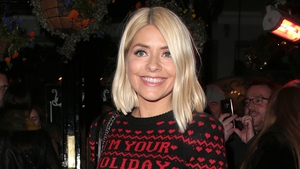 Willoughby and Flintoff lined up for new reality show