As in life, so on screen - it's a good thing that lasts forever. Steve Coogan and director Michael Winterbottom's previous collaborations resulted in the superb Manchester music movie 24 Hour Party People, the BBC Two comedy The Trip and the admirably bonkers A Cock and Bull Story - if you had to put money on two men making a trip to the cinema worthwhile... But with The Look of Love they've turned in their least interesting project to date, a true-life rags-to-riches-to-regrets story which, despite its subject matter, feels pretty mundane.

Nicknamed "The King of Soho" (and also "The King of Keyhole Shows"), Paul Raymond (Coogan) went from being an end-of-pier mind-reader to one of the richest men in British history. Through his central London strip clubs and Men Only porn magazine, Raymond sold fantasy to the (male) masses - so well that he could buy up huge blocks of property in the city and live the life of a raging-hormones teenager well into his 50s. At the time of his passing in 2008, his fortune was estimated at £650m, but for the last 16 years of his life he was a recluse. With the death of his daughter Debbie (Poots) from a drugs overdose in 1992, Raymond lost both his soulmate and business partner. She was 36 and the mother of two children.

From its clunky black-and-white early days opening through to the brush strokes used on the supporting characters, The Look of Love feels like the work of a jobbing director and not a talent as special as Winterbottom's. While sex and drugs are integral to the Raymond story, on-screen they're also the most boring part of it - cleavage, threesomes and lines of cocaine veering too close to Carry On Scoring. The real drama here is in the father-daughter dynamic and co-dependency issues, but Winterbottom doesn't make the most of them, with some strong scenes between Coogan and Poots highlighting the deficiencies of chunks of the movie. Another big problem is that it feels like Alan Partridge, not Coogan is playing the ultra-competitive, but conflict-avoiding mogul during the lighter moments. That still doesn't make Raymond any easier to like.

Knowing him, impressing you, uh-uh. 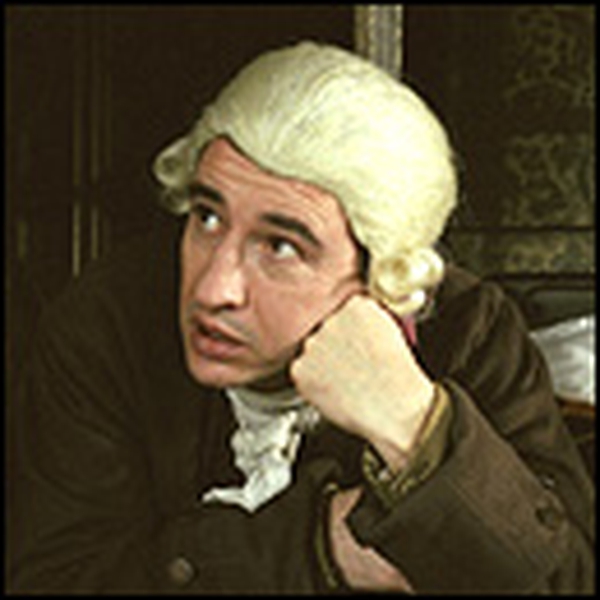