In his brilliant ballad about growing up, Sixteen Blue, The Replacements' Paul Westerberg sings that "No one hears and no one calls" and how you "Brag about things you don't understand", before closing with the all-time classic line: "You're mine, if you want to..."

Now, while the makers of The Perks of Being a Wallflower missed a trick by not having this 1984 masterpiece on their film's (still-great) soundtrack, everything else in this sad, funny and beautiful evocation of a certain age fits just right.

Set in 1991, the movie tells the story of Charlie (Lerman), a very bright but very shy freshman who arrives in High School with the mantra that he only has 1,385 days to go. The first few days are a pull-a-sickie mix of confusion, hazing and downright hostility, with Charlie struggling to make a connection with anyone his own age.

Help isn't far away, though.

Charlie decides to take a risk at a school football event and sits beside Patrick (Miller), the senior student who has wound up repeating woodwork class with his freshman year because he's so awful. While Patrick is the school's resident smartass, he's also a wise, kind soul who sees another misfit in Charlie and takes to him straight away. They're joined on the bleachers by Sam (Watson), Patrick's stepsister, and thus the biggest adventure of Charlie's life begins.

Those moments where a line in a movie hit you like a thunderbolt are few and far between (and all the more precious because of that), but there's one here that not only captures The Perks of Being a Wallflower's spirit, but also ranks with the very best. As Charlie seeks to make sense of relationships and his own emotions, he's given a piece of timeless advice: "We accept the love we think we deserve." Now that's wisdom that carries as much power for the wide-eyed as the jaded, and if you find that it's ricocheting through your mind already then this is one of the year's must-sees.

Adapted by director Stephen Chbosky from his own best-selling book (that's the Christmas wishlist sorted), this pre-internet world of mix tapes, listening to The Smiths in the small hours, ignorance, bliss, blown-out-of-all-proportion dramas and genuine crises pulses with authenticity and deserves to become a hand-me-down treasure like The Breakfast Club, The Sure Thing, Stand by Me, Say Anything... and Dazed and Confused. In Lerman's portrayal of the kid who anyone would be lucky to have as a friend, we have a performance that's richly deserving of awards recognition, while this academic year has done much to help Watson put some distance between herself and Hogwarts. Stuck in the middle, Miller's mix of bravado and desperation could well feel like someone you used to know - perhaps it's time to reach out once more.

A movie guaranteed to make you feel both old and young again. 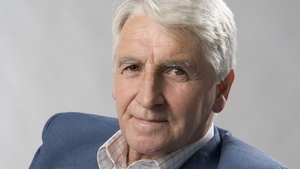 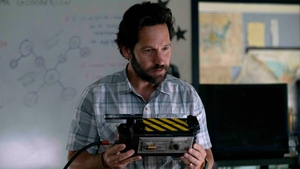 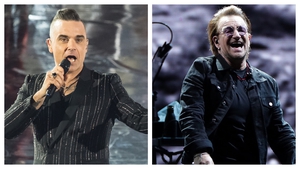 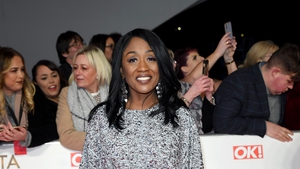 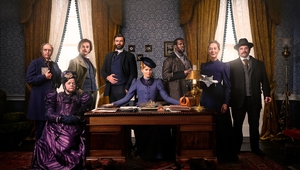 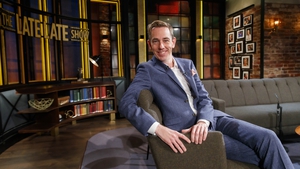