An enigma and a friend of the people. A three-time Formula One World Champion who savoured the trappings of success but remained deeply spiritual. A role model capable of great generosity and warmth but driven by ruthlessness and chilling self-possession. A realist who knew the risks he was taking but who couldn't stop living the dream. Like us all, the late Ayrton Senna was full of contradictions and, fittingly, his story reaching the big screen feels both long overdue and perfectly timed. For even the greenest filmmaker, the richness of the Brazilian's life would make it harder to fail than succeed, but what director Asif Kapadia and writer Manish Pandey have accomplished with their documentary is very special: they've made the legend bigger and the man more human.

The film opens with shots of the 18-year-old Senna as a karting champion and then moves to the years - 1984 to 1994 - he spent in Formula One. But instead of the 'talking heads' we expect from documentaries, Kapadia chooses to use only his interviewees' voices, placing them over brilliant archive footage of Senna on and off the track. This means that the film has an unusual energy and flows like a mixture of biopic, sports drama and home movie, where we see the underdog become a household name, the bitter rivalry with team-mate Alain Prost, the battles with authority and the genius Senna expressed behind the wheel until his fatal crash in the San Marino Grand Prix in 1994. As his own words precede and follow those who worked with him or competed against him, the opinion formed is of a man who despite his many achievements, was always searching for something and who perhaps treasured his early karting years as much as anything that followed.

Frog-marching friends and family to the cinema is not the most rational of behaviour, but it would be a shame if 'Senna' only played to Formula One fans and the documentary faithful. You don't have to have an encyclopaedic knowledge of either to be fascinated, elated and heartbroken by the obsession, triumph and tragedy on the screen, nor does knowing the ending make watching it any easier - or prevent you from thinking that things will somehow turn out differently. 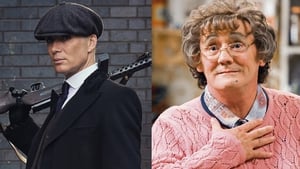 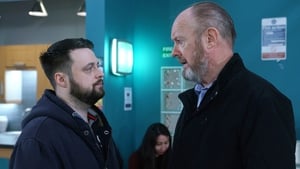 Denzo and Barry come face to face on Fair City 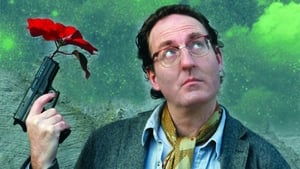 David McSavage: 'There's a monster in all of us' 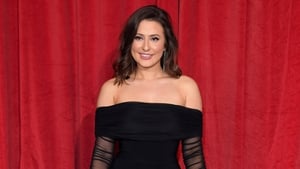 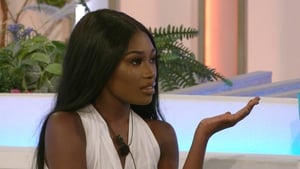 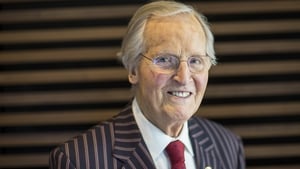