If you asked fans to make a wishlist of the directors they would like to see bring treasured Marvel Comics character Thor to the big screen, chances are Kenneth Branagh would not feature as anyone's go-to-guy. Bryan Singer ('X-Men') or Matthew Vaughn ('Kick-Ass' - he was attached to 'Thor' at one stage) yes; but the man behind 'Peter's Friends' unleashing the Nordic fury? So when the news came that the Belfast-born actor-director had signed up for 'Thor', there was bemusement, bewilderment, begrudgery and a feeling that the finished movie might be more of a 'Ghost Rider' than a 'Blade'. Well, Branagh's experience with the soliloquies and swords of Shakespeare has served him well, and he has turned out to be a surprisingly good fit for the 'Thor' director's chair.

The movie begins with Thor (Hemsworth) crash-landing in New Mexico and then rewinds to 965 AD to explain how the God of Thunder has ended up on present-day earth. Heir to the throne in the realm eternal, Asgard, Thor's ego and short-fuse got the better of him, and when he renewed hostilities with sworn enemy The Frost Giants, his father Odin (Hopkins) banished him from the kingdom. He'll only be allowed back when the wise, old man decides he's learned something.

Short on pals and superpowers, Thor begins his earthly stay with the same amount of hubris that caused him all the bother back home. But he's befriended by the astrophysicist (Portman) and her team who discovered him out among the sagebrush and seeks their help in locating his hammer, Mjölnir. The problems is that others have beaten him to it - the secret agents of SHIELD and someone from back home on Asgard also have plans for Thor's weapon of choice.

While the love story is rushed and the 3D feels bolted on (some Harryhausen-style stop-motion would've made the film far cooler), 'Thor' gets lots of things right. Former 'Home and Away' hunk Hemsworth is likeable and convincing in the lead role. Members of the supporting cast (Hopkins, Branagh's excellent 'Wallander' co-star Hiddleston) bring lots of class to the backstory and there are some genuine laugh-out-loud moments - in a good way. Given that his film is a primer for the upcoming 'Avengers' movie, Branagh has to cram a lot in but, Portman aside, he doesn't neglect character and his treatment of the 'Thor' universe is respectful and, well, moreish.

A fine - and sequel-deserving - start to the blockbuster season.

We have 'Thor' goodies to give away. To be in with a chance of winning, just answer this question:

What is the name of Thor's brother in the movie? 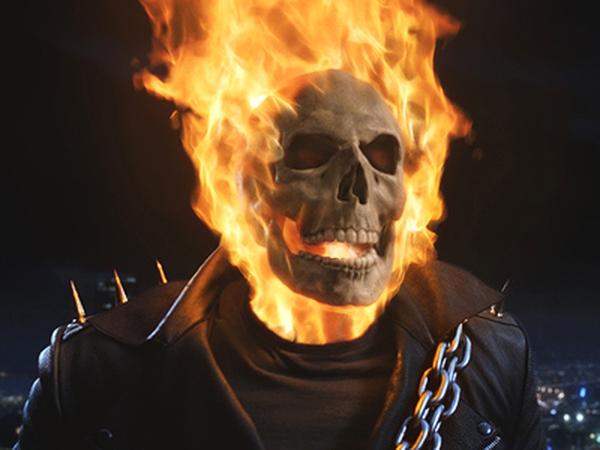