‘Point Break’ director Kathryn Bigelow swaps the waters around California for the sands of Iraq in her explosive new thriller. Unlike previous Iraq films such as ‘Jarhead’, ‘Redacted’ and ‘In the Valley of Elah’, ‘The Hurt Locker’ is from David Simon’s ‘Generation Kill’ school of war projects, focusing on the effects rather than the politics.

The film kicks off with two Bravo company soldiers, JT Sanborn (Mackie) and Owen Eldridge (Geraghty), accompanying their sergeant on a 'routine' bomb scout mission. However, the easy-going banter of the two comes to an abrupt end when they spot something suspicious seconds before a bomb explodes in the face of their sarge. No sooner have they shipped home his dog tags than a replacement arrives in the form of Sergeant William James (Renner), whose disregard for protocol causes problems for his team, Sanborn in particular.

A hurt locker is a place of ultimate pain and the tension in the bomb squad, mixed with Sanborn’s recklessness and the dangers of the job, ensures the men of Bravo Company have more than their share. Bigelow’s films often grapple with issues involving the male psyche and men's obsession with living on the edge. The same applies here as she takes an in-depth look at this war by focusing on Renner and Mackie’s characters, James and Sanborn. The two actors are adept at conveying the relentless effects of the conflict.

In Vietnam, just as in World War II, many soldiers had somewhere to recharge during their downtime. Here Bigelow shows there’s little or no escape until the end of the unit’s tour. Humour seems to be the only effective tactic to staying sane.

As the war rages around them, the soldiers struggle to battle the resulting demons. Eldridge astutely remarks to James: “You’re not very good with people but you’re a great warrior, aren’t you sir?” The reason James can’t seem to fit in at home is the same reason that makes him such a great soldier: he’s addicted to war.

Ralph Fiennes makes a short but memorable appearance as a bounty hunter searching for Iraqi criminals, however while a big name may get you into this film, it doesn’t mean you’ll make it until the end. War on Terror? ‘The Hurt Locker’ paints a very clear and haunting picture of the human terror this war is causing, as all sides are surrounded by ever-increasing body counts. 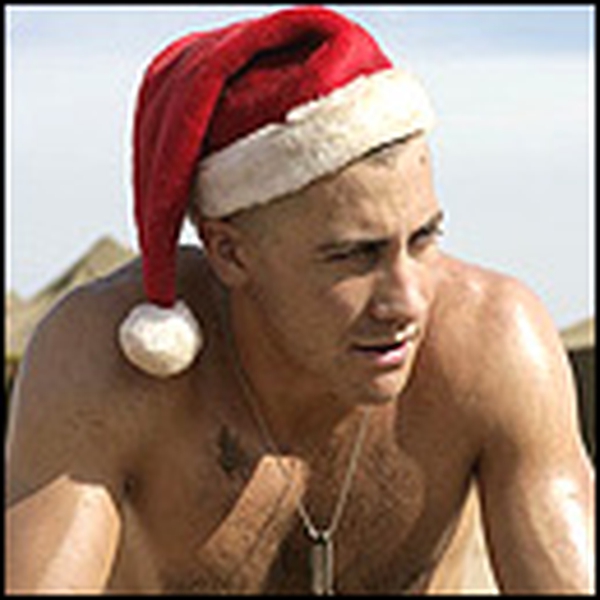