This cringe-inducing Irish-American debacle succeeds only in putting the 'horror' into horrible.

The farce begins when a quintet of US teenagers accept an invitation from their Irish friend Jake (Huston) to travel to the Emerald Isle to partake in mushrooms of the magic variety.

The well-spoken Jake, who possesses a distinguished English accent (seemingly the makers couldn't find a native male talented or, perhaps more pertinently, handsome enough to play this less than challenging part), brings his wide-eyed pals to a set of woods that surround a run down house where a borstal once operated.

Jake, whose accent is attributed to his time in a British boarding school, spooks the group by telling them a legend that the woods are inhabited by the ghost of a twin who suffered at the hands of a sadistic member of a religious order in the nearby borstal.

Jake also warns the visitors to be careful when choosing which mushrooms they consume. However, innocent Tara (Haun), who harbours unrequited feelings for him, decides to open her hallucinogenic account with the most potent of mushrooms. The edible fungus gives Tara a heightened awareness, even allowing her to foresee future events.

Their dream 'trip' soon turns into a disaster when jock Bluto (Hoffman) goes missing after taking an inebriated late night stroll through the trees.

The poor quality of 'Shrooms' would be almost understandable, possibly inevitable, if it had little or no Irish input. Sadly, the unforgivable fact is that it was written and directed by the same team that brought us the highly enjoyable 'Man About Dog'.

This time director Paddy Breathnach and writer Pearse Elliot have produced something more akin to an extended episode of 'A Scare at Bedtime with Podge and Rodge', only without the humorous commentary and narration of the Ballydung duo.

'Shrooms' might have worked if it aimed to be an all-out spoof, but it is obvious that the makers were aiming for a genuinely scary teen slasher movie. It may well play out that way in other countries, but Irish audiences will be too tickled by many of the unintentionally funny scenes to be able to buy into the drama. The film definitely looks the part, but is hollow in virtually every other department.

It is often the case that the little things undermine a movie. A schoolboy error like giving Tara the driving duties (bear in mind the poor girl has just stepped off a transatlantic flight and is then expected to drive a clapped out van down narrow roads on the opposite side of the road than she's used to) sets the tone for what follows in this totally ill-judged effort.

There are plenty of other worthy releases out at the moment, far more deserving of your time and cash than this. If you must see this one, however, do listen out for the classic line: "I wish I hadn't taken those shrooms." 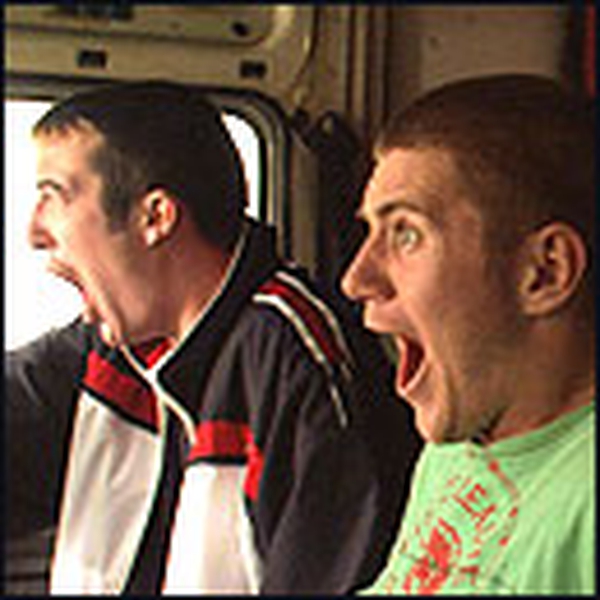