Director James Mangold (previous accomplishments include 'Walk the Line' and 'Girl, Interrupted') revisits the 1957 film of the same name here, with a classic western which, like its heroes, has highs and lows.

Dan Evans (Bale) is a weary rancher, trying his best to support his family as every factor possible conspires against him. He can't make the repayments on his land, his family is under threat as a result and his son William (Lerman) thinks he's a coward. Given his lot, he seethes with anger when he sees the notorious and carefree Ben Wade (Crowe) riding into town and plundering as he pleases, so far above the law that he doesn't even see the law as an obstacle anymore.

So, being in the right place at the right time, Evans volunteers to be part of the band of bounty hunters charged with transporting captured outlaw Wade to the prison train in Yuma. But Wade's posse, led by Charlie Prince (Foster), are wily and will stop at nothing to ensure his release, making for plenty of shoot-outs and bloodshed along the way and inevitably forcing Evans to make a tough decision - to either be a hero in the name of the common good or walk away like the coward that his son believes he is.

Like most good westerns, '3:10 to Yuma' has pride as its central theme, propelled by the notion of wanting to prove your worth, while also delving into the camaraderie that develops among those who crave that respect - and the unusual pairing of Crowe and Bale works well here. Crowe is larger than life as the charismatic rogue with a sensitive side, while Bale complements as the downtrodden everyman who wants to shine, if only for a few seconds. Somewhere along the line they both realise that they envy each other's lives a little more than sits comfortably with them, dragging up a few clichés as the film reaches its close and hammers home its themes in a very obvious manner.

The chases and shoot-outs are great and nothing has been spared on the sets, giving an authentic vibe to the action. But at times there are loopholes in the script that let these other elements down and detract slightly from some fine acting by the leading men. That said, if you're a fan of the genre then you'll probably enjoy its by-now-rare appearance on the big screen, as there is plenty to like about '3:10 to Yuma'. 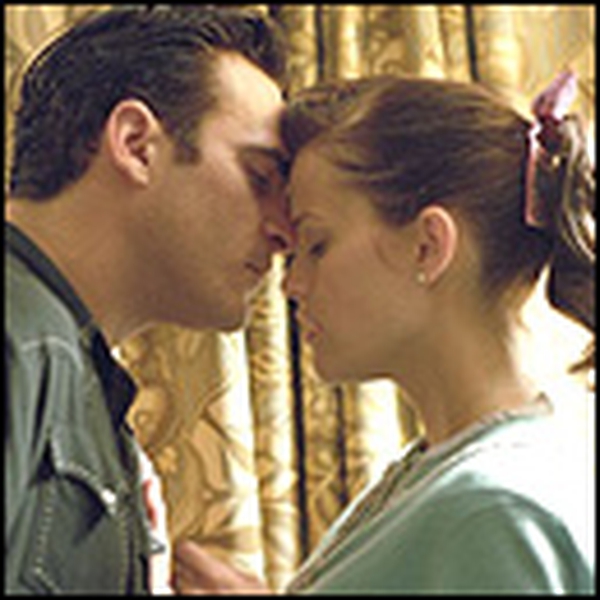