When Idi Amin swept to power in a coup in 1971, the people of Uganda were very taken with this charming man who promised a new, prosperous nation.

However, he turned out to be quite mad, with 300,000 people reportedly murdered during his regime.

This film is based on a fictional novel by Giles Foden, which tells the story of Nicholas Garrigan (McAvoy), a young Scottish doctor who visits Uganda to help the poor - but mostly to search out some wild times in post-colonial Africa.

By chance he meets new president Idi Amin (Whitaker), who takes a shine to him and persuades him to become his personal doctor. It does not take much to entice the well-intentioned, but arrogant Garrigan. He is looking for adventure, and is happy to be taken into the President's confidence and enjoy the lavish gifts that come with the gig.

And things go well initially - he is having the African dream and excitement he craved for, and for a while he does not want to hear negative things about Amin.

Soon though his African dream becomes a nightmare, as he lets himself awaken to the brutal reality of Amin's murderous regime. He does not realise how deep he is in - until it's too late to get out.

From the director of 'Touching the Void', 'The Last King of Scotland' is the first film to be shot entirely on location in Uganda and its music, people and lush scenery are so intoxicating.

Forest Whitaker gives an explosive performance as the mercurial Idi Amin - swinging from aggressive and violent to affable and funny in a way that will send shivers up your spine.

The talented James McAvoy, seen recently as Mr Tumnus in 'The Chronicles of Narnia: The Lion, the Witch and the Wardrobe', manages to be incredibly likeable, while morally reprehensible at the same time.

There is never a dull moment as we are given a fascinating insight into the dynamics surrounding a dictator - how power persuades and people become compliant and compromised. This film treads a delicate line between dark comedy and engrossing drama, which will keep you on the edge of your seat. 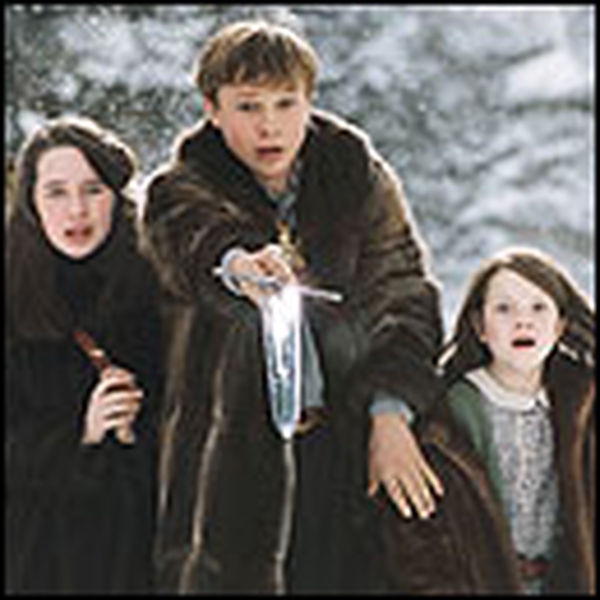 The Chronicles of Narnia: The Lion, the Witch and the Wardrobe (PG)