A fabulous advertisement for living the high-life in New York, 'The Devil Wears Prada' promises much but, like those stunning stilettos that you just had to have, ends up looking very pretty but serving little purpose.

The story starts out as you'd imagine. A clumsy, poorly-dressed girl called Andy (Hathaway) gets a job working for the highly-strung editor of a fashion magazine, Miranda Priestly (Streep). Andy doesn't fit in. She wears flat lace-ups and block heeled trousers shoes when everyone else knows that stilettos are so in this season. She's clearly never heard of a hair straightening iron and make-up doesn't get a slot in her daily routine. So she's shunned, as you would expect, by the dolly-bird brigade, who totter along in their Jimmy Choos, hiding behind their enormous Fendi bags.

The film centres mostly on Hathaway's character's relationships within her new workplace, as she slowly wins Miranda over, befriends gay stylist Nigel (Tucci) and is constantly at loggerheads with jealous secretary Emily (Blunt). Along the way she is wooed by publishing boss Christian (Baker), who manages to turn her eye after boring boyfriend Nate (Grenier) gives up on the new Andy.

This movie would be quite painful but for Meryl Streep's fantastic portrayal of ice-queen editor Miranda Priestly and, of course, the fabulous dresses and shoes at every turn. Streep injects most of the humour into the often faltering plot and plays crumbling, aging lady as well as she does accessorised woman-about-town. The rest of the cast, barring Stanley Tucci (who camps it up brilliantly), are unremarkable, including Hathaway.

There's no shortage of blindingly fancy clothes on display here but sadly neither a meaningful script nor an original ending make an appearance. 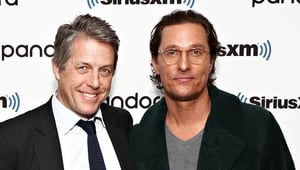 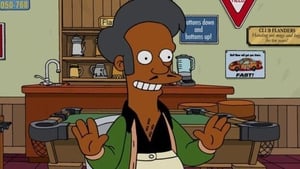 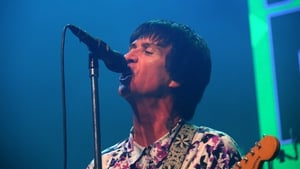