If you're one of the millions who becomes ever more depressed at the state of American comedies, hope usually springs from the more low-key of sources. As the star-studded vehicles trudge along on retreads of jokes and plots, it's the likes of 'Napoleon Dynamite' where the real laughs lie. And 'Little Miss Sunshine' is another film whose kooky, oddball charm reminds you of just why you like going to the cinema in the first place.

Sheryl (Collette) is trying to keep her family - and sanity - together. Husband Richard (Kinnear) has bankrupted himself trying to get his motivational course 'The Nine Steps' into the public consciousness. Sheryl and Frank's Nietzsche-reading son Dwayne (Dano) has taken a vow of silence until he qualifies for flight school. Sheryl's brother Frank (Carrell) has just been released into the family's care after attempting suicide while Richard's father (Arkin) has come to live with them after being thrown out of his retirement home for snorting heroin. And the one person who brings everyone together is Violet (Breslin), Sheryl and Richard's seven-year-old daughter who is obsessed with competing in beauty pageants and has Grandpa as her coach.

When the winner of a local show drops out, Olive is offered the chance to represent Arizona in the Little Miss Sunshine contest in California. There are two problems: the final is that weekend and Sheryl doesn't have the money to fly there with Olive. And with Frank on suicide watch and Dwayne and Grandpa not the most suitable of stay-at-home guardians, the whole family have to pack up their differences and head out to California in an old VW van.

While the road trip is one of the oldest comedy plot conventions around, it's given rise to plenty of classics - 'Harry and Tonto', 'The Sure Thing', 'Planes, Trains and Automobiles' - and 'Little Miss Sunshine' will also be cherished by many.

Directors Dayton and Faris are on a winner straight away with their cast: Collette showed what she can do with the right comedy script in 'Muriel's Wedding' and 'About A Boy'; Kinnear starred in 'The Matador' and 'As Good As It Gets'; after 'The 40-Year-Old Virgin' and 'The Office' Steve Carrell's stock is rising ever higher and Arkin is one of the old pros who makes any line look easy.

Throw newcomers Breslin and Dano into the mix and you've got a great ensemble for a comedy that manages to be sweet and black at the same time.

What elevates 'Little Miss Sunshine' far above most of its counterparts is that it never seems to be trying too hard and while there's a message, you're not pummelled over the head with it. It helps too that the film has some of the best gags you'll see this year and as for the ending...

Guaranteed to brighten your day. 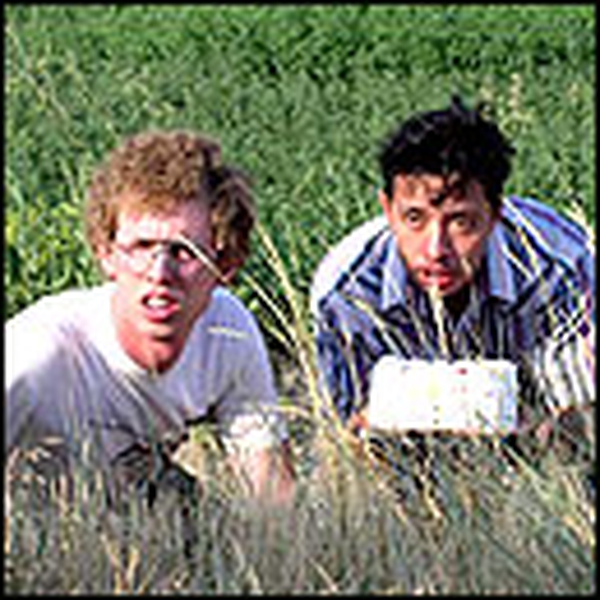