Republic of Loose front man Mik Pyro launches his new solo single, Chill or Die, this Saturday with a gig in Whelan's of Dublin. We asked him the BIG questions . . .

Mik has been working on his semi-mythical solo album for a few years but when lockdown hit, he put that album on hold, took a sharp left turn and decided to write and record an acoustic album.

"It's a big departure from the Loose and from Very Strange," he says. "It's kinda rain-soaked Country 'n’ Irish music, believe it or not.

"I wanted to make an album like this before I got back to the funk, because I've been writing this kind of music my whole life but never released any of it."

Described by no less a tasty maker than Sharon Shannon as "gorgeous", Chill or Die is a deeply personal song that showcases the depth of Mik's song writing abilities.

I’m obese. I'm annoying. I'm not the worst in fairness.

Rory Gallagher in the Olympia when I was 12. Maybe the greatest live performer who ever lived. I was on a high walking out and I haven't come down since.

Run DMC’s It's Tricky. Sounds like a flex but it's actually the truth. I was obsessed with Rap since I was eight. Still am. The B-side was Proud to be Black, one of the most important songs to ever come out of the US.

Murder on my Mind by YNR Melly. Such a beautiful melody married to the bleakest imagery imaginable.

"Mama sniffed it, it went to baby's brain, Rode the Subway now I'm on the gravy train" - By Cam'ron, the master of concision and metaphor. Basically it's a Bildungsroman in one sentence, a tale of taking depravity and flipping it into triumph all achieved with a tiny amount of crisply articulated syllables. Genius.

Sway by Rolling Stones. Oh boy, oh boy! Do I love me some Stones. Other contenders would be International Players Anthem by U.G.K. and Holly Jolly Xmas by Burl Ives. 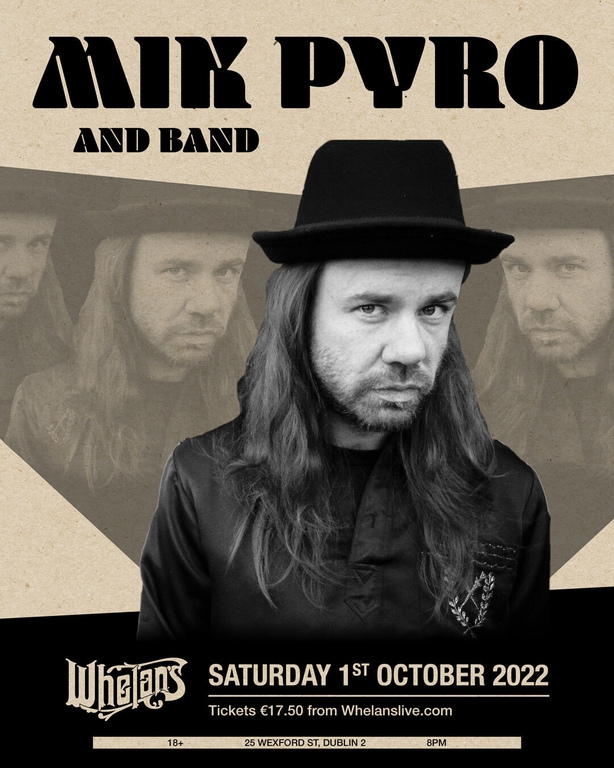