Warner Bros chiefs are reportedly considering a restructure of the DC superhero franchise and the implementation of a 10-year plan, to emulate the success of their Marvel competitors.

Chief executive David Zaslav said the company would focus on the "quality" of upcoming blockbusters in order to "protect the DC brand".

It comes shortly after the company announced it would be scrapping its upcoming Batgirl movie, filmed entirely in Glasgow, five months before the scheduled 2022 release.

DC films still due to hit theatres include sequels to Aquaman, starring Jason Momoa, Shazam! as well as Black Adam and The Flash, the latter starring Ezra Miller.

Zaslav made the comments during the Warner Bros Q2 earnings report: "You look at Batman, Superman, Wonder Woman, Aquaman — these are brands that are known everywhere in the world," he said.

"We have done a reset. We've restructured the business where we are going to focus, where there is going to be a team with a 10-year plan focusing just on DC.

"We believe we can build a much more sustainable business."

It comes after Marvel boss Kevin Feige announced extensive plans, stretching into 2026, for the next stages of the Marvel Comic Universe (MCU).

In a showcase at the recent San Diego Comic Con, Feige revealed details of the upcoming Phases Five and Six of the MCU, which are set to feature the return of popular superheroes.

"We think we can build a much stronger, sustainable growth business out of DC.

"As part of that, we are going to focus on quality. We are not going to release any film before it’s ready… DC is something we can make better."

Batgirl, due to star Hollywood A-listers Michael Keaton, Brendan Fraser, JK Simmons and Leslie Grace, was scrapped after test screenings and Warner Bros say it will no longer appear in cinemas or on streaming service HBO Max.

Production reportedly cost an estimated 70 million dollars (€65.8 million) and the film was scheduled for release in late 2022.

Directors Adil El Arbi and Bilall Fallah said they were "saddened and shocked" by the news and that they wished fans could have the "opportunity to see and embrace the final film themselves".

"But also, our job is to protect the DC brand, and that’s what we’re going to do." 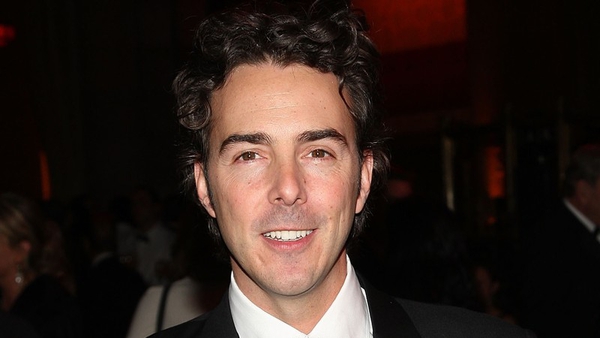