To celebrate the day that's in it, we've rounded up our favourite Irish dramas that are available to watch on RTÉ Player right now! Time to get binging. 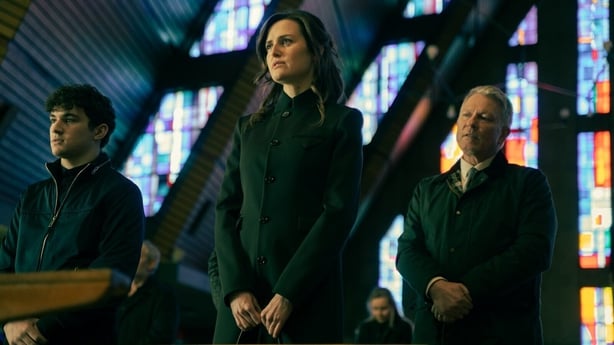 If you're in the market for a crime drama with a difference - look no further. RTÉ's star-studded series KIN revolves around the fluctuating loyalties of the Kinsellas, a small, tight-knit crime family who are embroiled in a gangland war with a much more powerful foe.

Compelling, atmospheric and unpredictable, KIN is elevated by a sharp script and excellent performances from leading actors Aidan Gillen, Clare Dunne, Ciarán Kinds, Maria Doyle Kennedy, Charlie Cox and Emmett J Scanlan. Even better - the show has been confirmed for a second season which is set to shoot this summer - so there'll be plenty more to see from the Kinsellas. 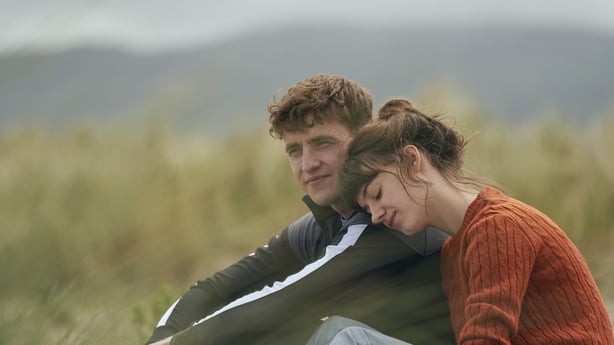 Lenny Abrahamson and Hettie Macdonald's pitch-perfect adaptation of Sally Rooney's novel Normal People was the great lockdown hit of 2020, and for good reason.

Even if you already devoured the show when it first came out in 2020, it's probably time for a re-watch?

Rooney fans have lots to look forward to this summer, with most of the creative team behind Normal People bringing the author's debut book Conversations with Friends to the small screen. The series is set to air in May and stars Alison Oliver, Joe Alwyn, Sasha Lane and Jemima Kirke. 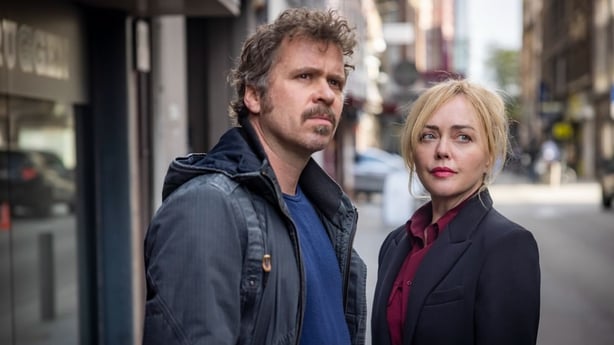 She comes across uncut diamonds during a routine drugs raid and when they turn out to be linked to a series of terrorist bombings in Belgium, she becomes caught up in a complex political conspiracy that leads to unexpected places.

The high-octane thriller keeps you guessing throughout, and is cut through with a particularly Irish sense of humour that brings a touch of lightness to the proceedings. Simone Kirby, Wouter Hendrickx, Peter Coonan and Cathy Belton round out the superb cast. 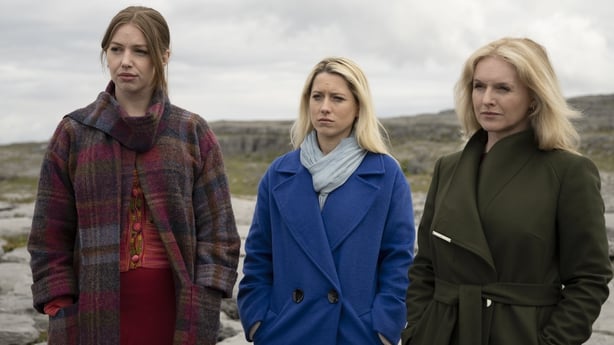 The noir thriller Smother was one of the breakout TV drama hits of 2021, a twisty-turny whodunit that kept audiences guessing to the very end.

Dervla Kirwan leads the story as Val Ahern, a mother determined to protect her family, and particularly her three daughters Jenny, Anna, and Grace, at any cost.

When her husband Denis (Stuart Graham), is found dead at a foot of a cliff close to their home the morning after a family party, Val begins to interrogate the events that unfolded the night before.

The drama continued in season two as Val's world is rocked once again when a stranger turns up on her doorstep. A must see. 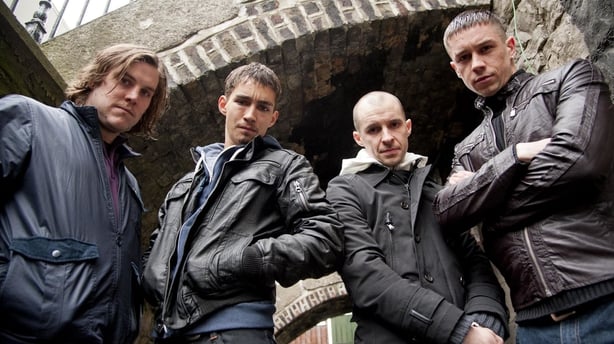 One of the most iconic Irish TV shows of all time, crime series Love/Hate follows John Boy (Aidan Gillen), Darren (Robert Sheehan), Nidge (Tom Vaughan-Lawlor) and their gang as they spiral deeper into the dark heart of Dublin's gangland underworld.

It also spawned countless quotable lines, like Fran's trademark "coola boola", and memorable TV moments, such as Barry Keoghan's cat killer, that ensured the legacy of the show still lives on.