Martin Kemp has said he was unable to buy a record for eight years after Spandau Ballet split up in 1990 because it made him feel "physically sick".

Kemp, 60, was the bassist in new wave band before its split in 1990, after which he went on to pursue a career in acting.

Speaking to the Radio Times, Kemp reflected on the lessons he learnt after filming new BBC Two show Rock Till We Drop.The programme sees amateur musicians over the age of 64 given the chance to audition for Kemp and his co-host, musician Lady Leshurr.Watch our archive interview with Spandau Ballet from 2014

Watch our archive interview with Spandau Ballet from 2014

If successful, the contestants go on to form two rock bands, who will perform at the Isle of Wight Festival.

Kemp said after filming the show he realised "the importance of being in a band and making it work" as he considered his own experience when asked he learnt from 'more mature musicians' while making the show.

"When Spandau Ballet split up in 1990, I had about eight years when I wouldn’t even buy a record because it made me feel physically sick.

"Being in Spandau was just one argument after the other. We’d go from arguing to being best friends to arguing. It’s been a trial the past few years," he said.

"So Rock Till We Drop made me remember how much fun the music business can be. It’s about achieving your dreams and having fun."

Spandau Ballet reunited in 2009 for a world tour and continued to perform together until 2019, when they once again announced they would be disbanding.

Kemp also spoke about the difficulty of rejection and how hard it was to turn down potential band members on the programme.

He told Radio Times: "I am an emotional guy, but I cry more when I see people achieving things.

"However, the hardest, saddest and darkest side to the show was telling people they hadn't made it because it will probably be the last chance they have. I was surprised by how much it hurt."

Rock Till We Drop starts on 1 March at 9pm on BBC Two. 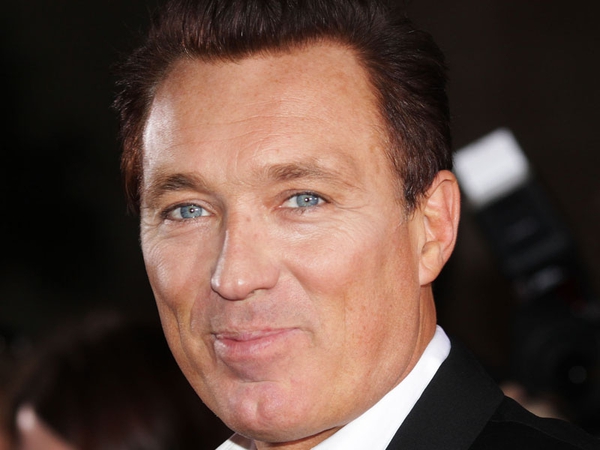