Martin Kemp has revealed he would love to return to BBC soap 'EastEnders'.

The actor played villain Steve Owen on the soap from 1999 to 2002, when the nightclub boss was killed off in a car explosion.

In an interview with Closer magazine, Kemp commented: "Working on EastEnders was the best job I ever had. I want the producers to ring me up and get me back on the show.

"Steve was blown up, but I could come back as his evil twin!"

The 48-year-old, who recently played a number of comeback shows with Spandau Ballet, added that he is currently trying his best to keep a toned figure.

He said: "I go to the gym four times a week for an hour. I love binge eating so I pile on weight and then I have to spend two months working it off again. It's all exercise and Slim Fast shakes now. I live on the stuff - I'll have a shake for breakfast and lunch when I'm being particularly hardcore."

In 2006, Kemp claimed that Steve should never rise from the dead, saying: "You can't come back after dying in a car explosion. I couldn't go back like that." 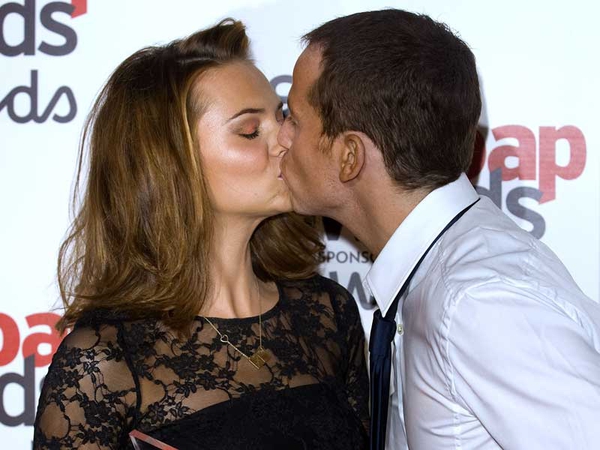