British actor Riz Ahmed has said "you don't often see a family that looks like this, in a movie like this" as he discussed his role as a father racing to save his children in new sci-fi road movie Encounter.

The Sound Of Metal actor, 38, plays an ex-Marine battling to save his young sons from a virus, possibly triggered when an asteroid crashed into the earth, and their already infected mother, in the new film from Beast director Michael Pearce.

Ahmed plays Malik Kahn, who embarks on a road trip with his two young sons to get them to safety as they face confrontations with gun-toting white police officers and vigilantes.

Pearce said: "The character's ethnicity was never decided in the script, so a lot of those encounters were already there.

"When Joe (Barton, the co-writer) had written the script, and when I did a redraft, and it was just something that me and Riz talked about when we met and discussed the project.

"One thing that was really clear was that the level of tension was going to be escalated with those encounters, and we could sometimes do that with a very light touch.

"I think the audience is going to bring a lot of context to those encounters and we can leave it to the audience in some places to bring their own assumptions about how things are going to unfold.

"So it’s something that we were like very cognisant of, and we made some modulating tweaks in the script, and we talked through all the nuances.

"But it was was just one of those fortuitous things where I think at the beginning, as a default, I was looking at white actors because when you see these types of roles, it’s it’s usually a white character saving his children from an alien threat.

"When I met Riz and we talked about all the nuances and layers and story and what it means if it’s a South Asian character, other things became more amplified and vivid and kind of more layered and interesting."

Ahmed said: "I think it’s one of those things where it wasn’t a focus, but whenever you cast any actor in a role, they bring certain things with them.

Encounter is released in cinemas on Friday December 3 and is available to stream on Amazon Prime Video from December 10. 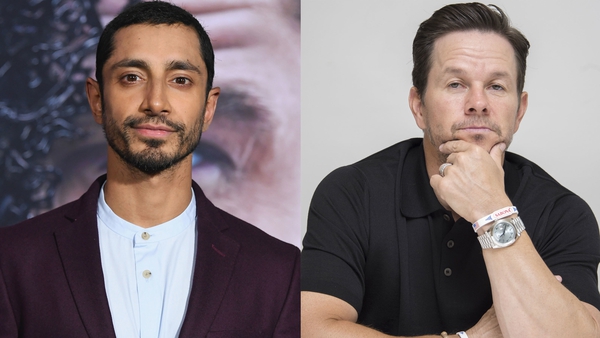