The 59-year-old Kiss the Girls actor explained to The Hollywood Reporter: "For the studios, the cost of promotion and advertising has become so prohibitive now that they want to cut down on that.

"Their feeling is that when they do a reboot or remake, they have a target audience, so they don't have to spend as much money on marketing. So I understand the motivation."

He continued: "But my theory is, look, if the movie is popular and it's done well, and people love it, I think it's pretty much best left alone.

"If a film has landed in the hearts of the public, then, to me, it is not a good idea to try and revisit it."

The director of the movie, Rob Reiner, previously said that he still wants to make a musical version of his classic movie.

In an interview with WENN, Reiner said he still wants to adapt the film into a Broadway musical, after previous, separate attempts by Reiner and Disney were unsuccessful.

He told the website: "I think it would make a great musical. I think the songs As You Wish and Inconceivable, and The Battle of Wits just jump out at you." 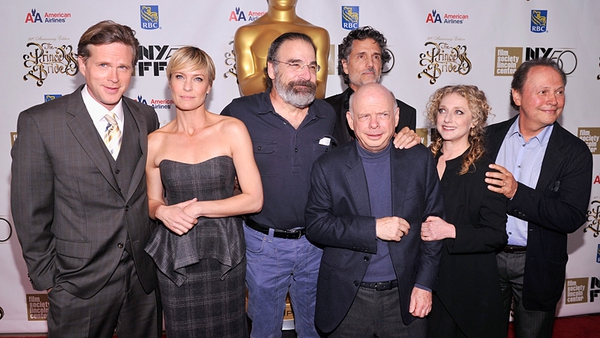