Garth Brooks has said he would love to play five concerts at Croke Park but thinks that would be impossible.

The country singer was at Croke Park today ahead of at least two concerts next September that go on sale later this week.

Country musician Garth Brooks has said he would love to play five concerts at Croke Park, but thinks that would be impossible.

The singer is in Dublin ahead of at least two concerts at GAA headquarters next September | Read more: https://t.co/2QdrOFGvbs pic.twitter.com/0Hj1YFHbdH

In 2014, Brooks was due to play five concerts at the venue, but they did not go ahead due to planning issues.

Asked today if he wanted to play five this time, he said he would love it to happen but that what happened in 2014 - selling 400,000 tickets in one city - was a "miracle", and it would be impossible to do that again. 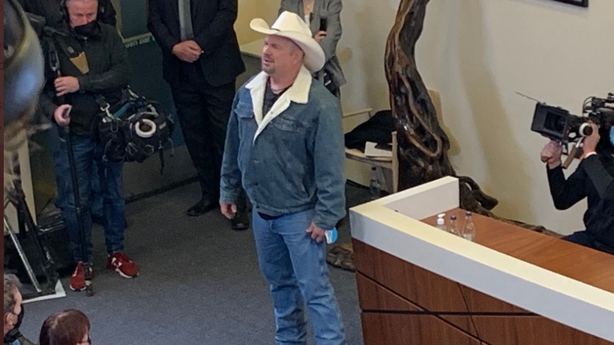 "And if there is a blessing in that curse of what happened in 2014, it's the fact that there is a chance that this artist, and those people that were sweet enough to get those tickets before, now have a chance to hopefully see each other again. It's the greatest privilege and the greatest joy an artist can have to play Ireland. It's the greatest heartache to be told you can't."

Describing the saga of the Dublin gigs as "a rollercoaster", Brooks added: "The Stadium Tour and this chapter of our life will end in - what I have told anybody that will listen - the greatest place to play music. And the fact that it's Croke Park makes it even better.

Country musician Garth Brooks has said playing in Ireland is 'the greatest privilege' for musicians at a press conference in Dublin to promote his planned return to Croke Park in September 2022 | Read more: https://t.co/2QdrOFGvbs pic.twitter.com/Un211Nusl0

Tickets for the September shows go on sale on Thursday, 25 November at 8am from usual outlets. 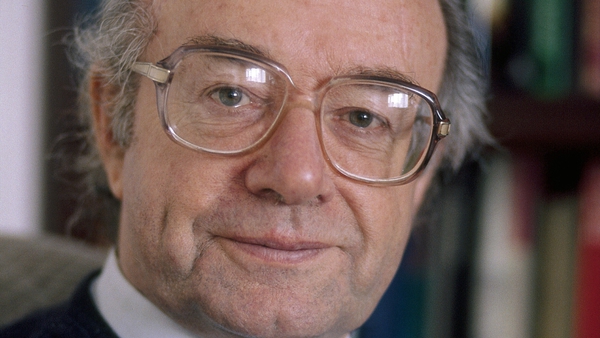