Filmmaker Ron Howard has revealed he turned down the opportunity to direct the first Harry Potter film because he did not want to do more fantasy projects.

The Apollo 13 director said he had only recently finished work on How the Grinch Stole Christmas, which starred Jim Carrey as the eponymous green monster, when he was offered the job.

Speaking on The Graham Norton Show, the director and producer said he had not wanted to spend "another few years" in a "fantasy world".

The first film of the Harry Potter series, Harry Potter and the Philosopher's Stone, was ultimately directed by Chris Columbus and became the highest-grossing film of 2001.

Howard’s next release, meanwhile, was A Beautiful Mind which won four Academy Awards.

He told the BBC One show: "I’d read the books and they were fantastic but, in all honesty, I had just finished the Grinch.

"That was fun and fascinating, but an unbelievably challenging and difficult production so I didn’t want to be in the fantasy world for another few years.

"I knew Harry Potter was good, but it turned out to be huge."

Howard said his memoir The Boys had been inspired by his friend, the Hollywood star, Tom Hanks.

He said: "I’d been asked a lot over the years to write a memoir, but it was Tom Hanks that gave me the idea for the book.

"I told him I had been asked and he said, 'I would just concentrate on your childhood – everyone wants to know how you navigated that and what was it like’.

"It’s a very honest look back at our lives – the good and bad, but I think it is also an interesting family story."

The Graham Norton Show airs on BBC One, Friday at 10.35pm. 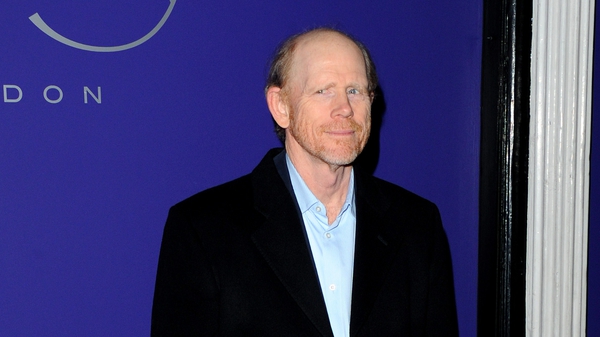