Oscar-winning director Ron Howard is to make a new feature documentary on The Beatles, focusing on the years 1960-1966.

Deadline.com reports that the film has been authorised by The Beatles' holding company, Apple Corps Ltd, which is also among the producers.

Work on gathering footage has already begun, and it is hoped that the film will be completed in 2015, with Deadline saying there could be a sequel covering the group's later years and subsequent split. 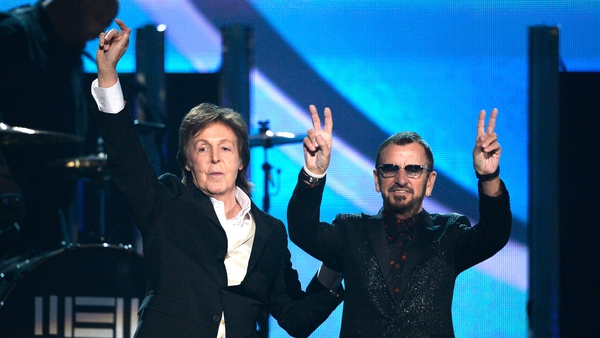