Netflix has announced that it will premiere its new James Nesbitt-starring thriller series Stay Close on New Year's Eve.

The eight-part mystery from the streaming giant is an adaptation of the Harlan Coben book of the same name. It sees Bloodlands' Nesbitt cast alongside his Hobbit co-star Richard Armitage and The Good Fight's Cush Jumbo. 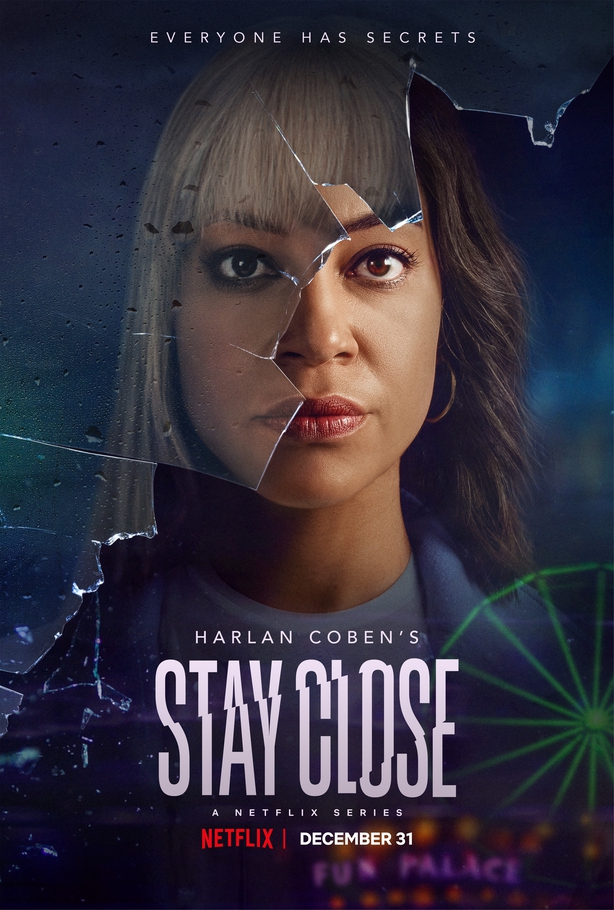 Releasing teaser photos and artwork, Netflix said: "With trademark thrills, gripping suspense, and a crime to solve, Stay Close questions how much you really know someone.

"Three people living comfortable lives each conceal dark secrets that even the closest to them would never suspect; Megan (Jumbo), a working mother of three; Ray (Armitage), the once-promising documentary photographer, now stuck in a dead-end job pandering to celebrity-obsessed rich kids, and Broome (Nesbitt), a detective who's unable to let go of a missing person’s cold case.

"As the past comes back to haunt them, threatening to ruin their lives and the lives of those around them, what will be their next move?" 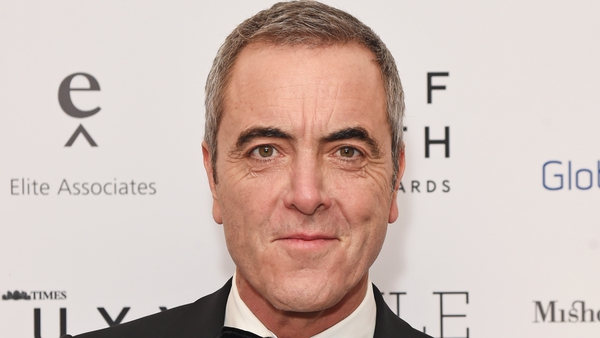