Randy Newman has announced a series of international An Evening With Randy Newman tour dates for 2022 will include a Dublin Show at Vicar Street March 15, 2022.

Tickets for the Dublin Show go on sale Friday, September 17 at 9am from all usual outlets.

Newman released his most recent album Dark Matter, the follow-up to 2008's Harps and Angels, in August 2017 to widespread critical acclaim.

A regular visitor to Ireland, Newman began recording in 1968 with a self-titled album and has also composed for films in the 1980s, and his work includes all four Toy Story movies, A Bug’s Life, Cars and Cars 3.

Also announced today, Japanese artist Ichiko Aoba will play her debut Irish performance at The Workman's Cellar in Dublin on Saturday, November 20. Tickets from €18.50 go on sale on Tuesday, September 14 at 10:00am. 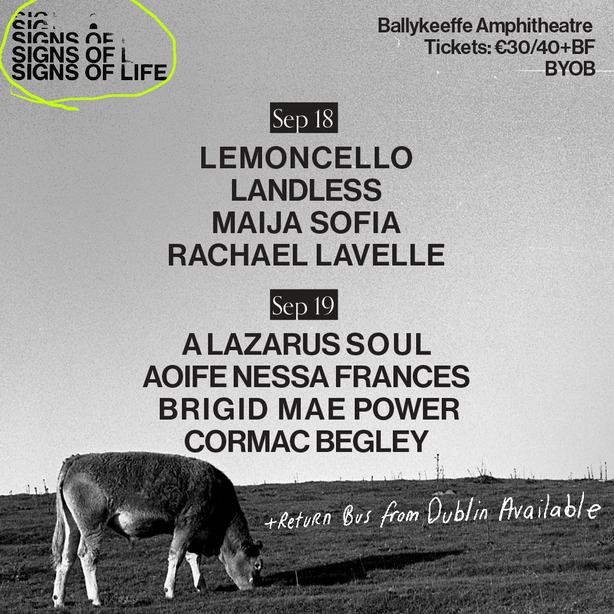 A Lazarus Soul and Cormac Begley are among the acts who have been added to the line-up of signs of Life, a mini festival running across three weekends in September and October at various Kilkenny and Dublin venues.