Former Doctor Who actor Colin Baker is due to make a cameo appearance in Emmerdale later this month.

Colin Baker is coming to the Dales!

In Emmerdale, he will play Michael, a man who goes on a date with Diane Sugden played by Elizabeth Estensen.

The pair are set for a date in the pub but she is unprepared for his strange passion.

The actor said: "I am so old that I remember watching Emmerdale Farm long before it became just Emmerdale, when my friend (and colleague from Doctor Who days) Frazer Hines was a youthful Joe Sugden and the wonderful Arthur Pentelow was in the cast.

"So to get a call to join the cast, albeit briefly, as a possible love interest for Elizabeth Estensen, an actress I had long admired, certainly appealed to me.

"A bonus was the fact that also in my scenes was Rodney Blackstock, played by my old friend Patrick Mower. I enjoyed my Covid compliant time with both of them in Leeds inordinately.

"As to what happened, well you'll just have to watch and find out. It’s a bit of a puzzle actually."

Before his turn in Doctor Who, Baker was best known for playing the ruthless banker Paul Merroney in the BBC drama series The Brothers from 1974 to 1976.

He has also since appeared in Jonathan Creek, Doctors and Casualty.

Baker has also dabbled in reality TV as a contestant in the 12th series of I’m a Celebrity…Get Me Out of Here! in 2012, which was won by EastEnders actress Charlie Brooks. 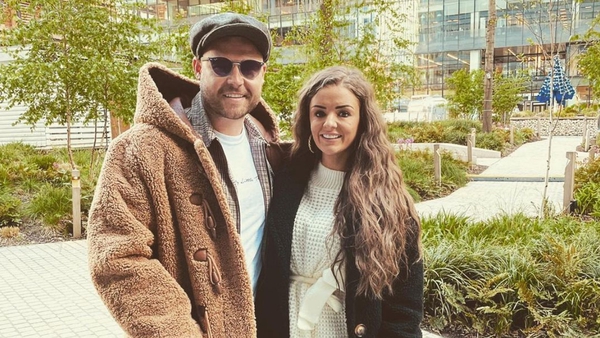